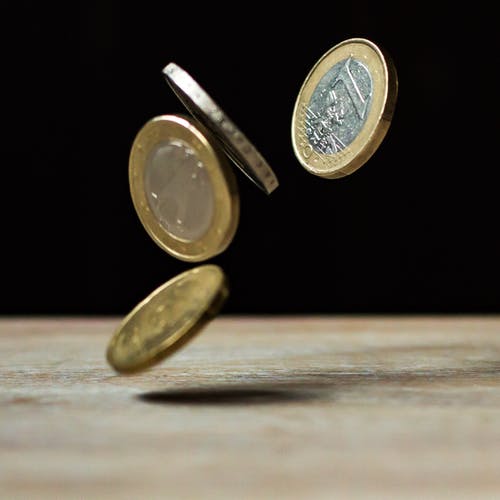 More than £760,000 of public money has been paid out over the last two years by Labour-run Caerphilly Council to departing staff who have signed confidentiality clauses.

A Freedom of Information request by Plaid Cymru has also revealed 59 staff had left the employment of the authority in 2019-20 and 2020-21 after agreeing settlement agreements. Thirty-six of the pay-outs involved staff who were absent due to sickness and nine employees were under investigation or facing potential disciplinary action.

Reasons for asking leaving staff to sign confidentiality clauses ranged from commercially sensitive information to information on development plans and services provided by the authority.

Councillor Colin Mann, leader of the Plaid Cymru group, said: “These are significant levels of public money going on confidentiality clause pay-offs and the council taxpayer is entitled to ask questions, particularly when people are undergoing investigation or on the sick. What sort of message does this send?

“When Plaid Cymru raised this issue two years ago, we argued there was need for a review of these agreements. This should involve both ruling and opposition councillors. Unfortunately, nothing has happened but if Plaid wins back control of the authority next May, we will ask for a review to take place because of the large amounts of public money involved.”