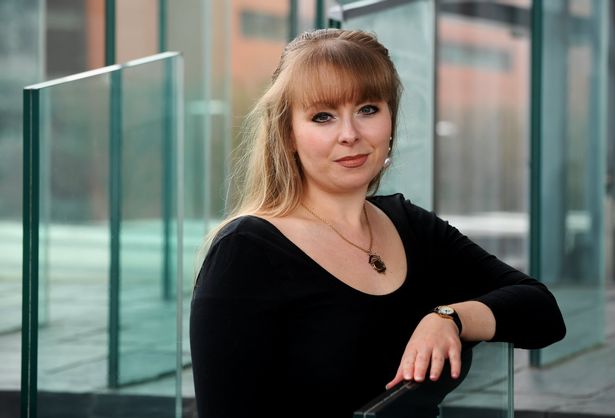 The Welsh Government’s belated U-turn on prioritising people with learning disabilities living in care homes for vaccinations has been welcomed by Delyth Jewell MS, who had been campaigning for the change in policy for weeks.

Ms Jewell had asked the First Minister to change the policy in FMQs a fortnight ago, and sent a letter which included the evidence in favour of changing the policy after he refused to do so.

The First Minister’s argument was that he could not prioritise any group unless the JCVI had advised doing so, but this was undermined when his Health Minister took the unilateral decision to move police medics to group 2.

Rather than change the policy in face of impassioned calls from families of those affected, the Welsh Government decided to seek a change in the JCVI guidance in order to justify a change of policy.

This has now happened, meaning that the correct decision was reached eventually, in a move that has been warmly welcomed by families and campaigners.

“I’m delighted that the Welsh Government has finally listened to the plea from families of those with learning disabilities and prioritised them for vaccination.

“This will bring huge relief for the people I’ve been speaking with over the past few weeks who have been worried sick about their loved ones.

“Their anxiety could have been alleviated weeks ago, had the Welsh Government changed the policy at the point when the evidence first became clear that this group was extremely clinically vulnerable, being between 6 and 30 times more likely to die from COVID-19.

“They wasted weeks in seeking to unnecessarily change the advice before changing the policy. However justice has finally been secured with a hugely significant U-turn that has the potential to save many lives.”

Given that priority group 6 is very large, It’s now essential that the Welsh Government undertakes work to decide on prioritisation within this group, so that the rollout proceeds in a way that the evidence suggests will save most lives.”

Speaking after the announcement, John Gillibrand, who has appeared on Newsnight, ITV Wales News and BBC Wales Today as part of the campaign, said:

“As a family we have had great anxiety as we have waiting for our learning disabled son Adam to receive the vaccine.

“Delyth has been such a determined and effective advocate for people with learning disabilities. We have found from first-hand what an asset she is to public life in Wales.”