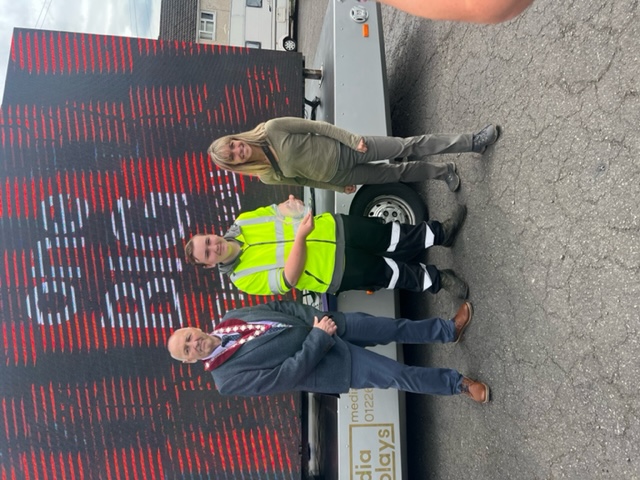 At the same time,BBC Springwatch presenter Michaela Strachan handed Daniel a One Big Thank You certificate.  The BBC One Show scheme recognises people that go the extra mile to help others in their community. 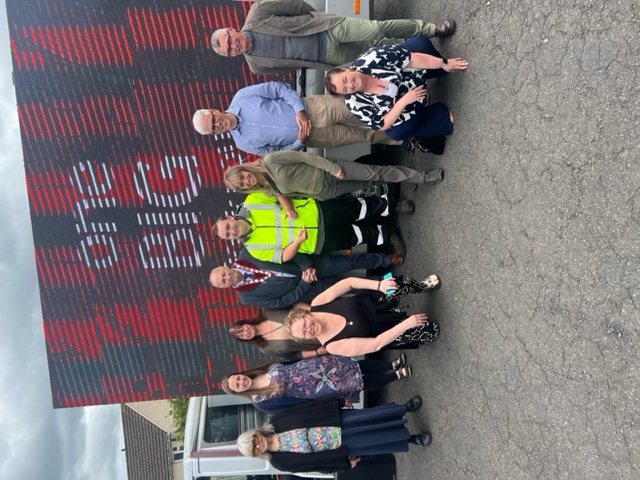 Councillor Martyn James said: “Daniel may be a teenager but he is an inspiration to us all. We are incredibly grateful for his dedication in cleaning up the environment for the benefit of all in the community.

“He deserves all the recognition he gets because of his work which has been instrumental in keeping the common clean for the wildlife and for us all to enjoy.

“At the ceremony, some lovely messages were played back to him thanking him for his work, including one from environmental campaigner and Springwatch presenter Iolo Williams. It was all a huge surprise to Daniel.”

Since January, last year, and with help from sponsors,  more than 40 tonnes of waste have been removed from the mountainside and a solar CCTV network set up to help tackle the issue of illicit dumping.

Daniel is due to be featured on the One Show on June 9th.