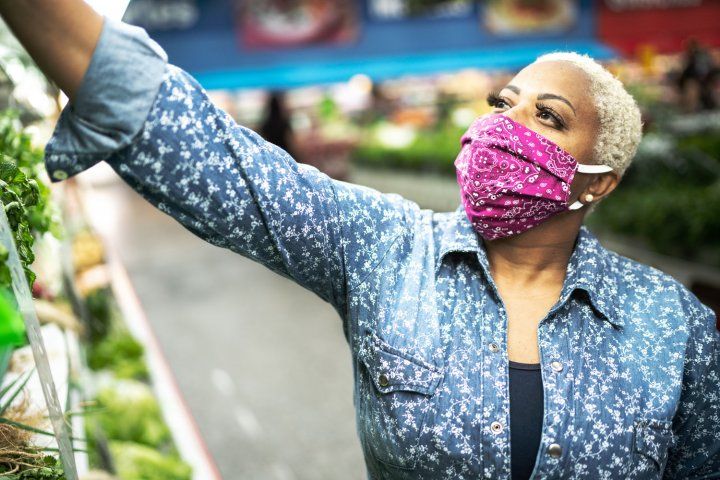 Plaid Cymru Leader Adam Price MS has today unveiled his party’s plan for a “rapid recovery” in the wake of the Covid pandemic, outlining plans to create more than 60,000 jobs through a low-carbon infrastructure stimulus.

Mr Price promised an “unrelenting focus on protecting livelihoods” in a 8-point plan focused on fresh ideas and new priorities.

With a promise to deliver a post pandemic recovery that sees Wales “working faster and smarter than the pandemic response” – a Plaid Cymru government would guarantee employment for 16- to 24-year-olds, build thousands of green new homes and prioritise small and medium sized Welsh businesses.

Adam Price added that the “ambitious but deliverable” raft of measures “should have been brought in years ago had the Labour Welsh Government shown a greater urgency to build a resilient economy.”

“The Welsh economy is facing its biggest challenge for a generation. With unemployment due to reach 120,000 by the summer, we need an urgent alternative economic strategy which will not only create jobs but also support the thousands of businesses facing bankruptcy as a result of the pandemic.

“We will learn lessons and ensure that the post pandemic recovery sees Wales working faster and smarter than the pandemic response – with an unrelenting focus on protecting livelihoods.

“This is an ambitious but deliverable raft of measures which should have been brought in years ago had the Labour Welsh Government shown a greater urgency to build a resilient economy.

“These could include building thousands of new social homes, retrofitting existing homes, expanding and electrifying the rail network, and delivering the fastest broadband to all parts of Wales.

“We would introduce a Welsh Youth Guarantee giving secure employment to every 16–24-year-olds on at least a Living Wage, zero-interest loans to get businesses back on their feet, and a reskilling programme giving those who were recently made redundant a £5,000 retraining allowance.

“A Plaid government would also implement a new ‘local first’ procurement policy to give preference to small and medium-sized local businesses - setting a target of increasing Welsh firms’ share of public procurement from 52% to 75% - creating up to 46,000 jobs.”