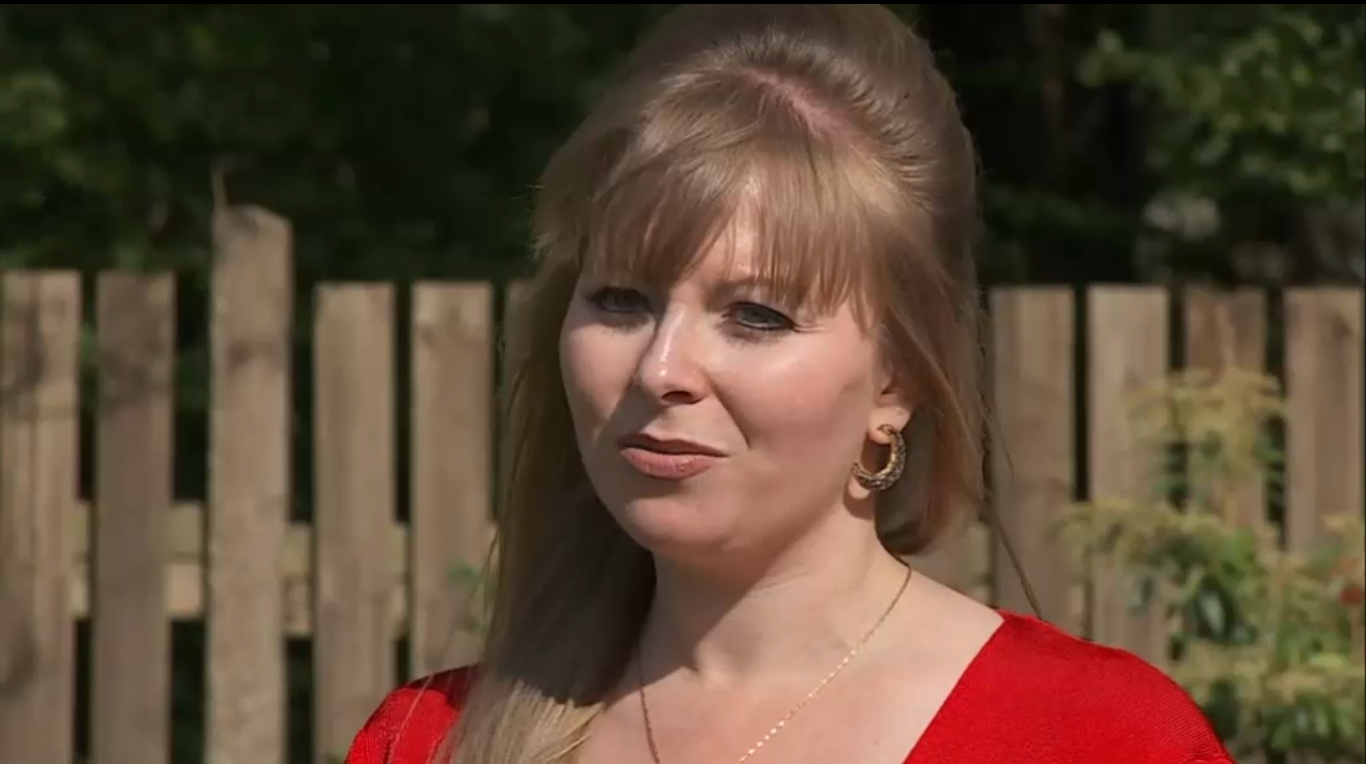 Boris Johnson should concentrate on defeating Covid-19 rather than threatening to pick the mother of all constitutional battles by attempting to build an M4 relief road, according to Plaid Cymru’s Delyth Jewell MS.

Road transport projects of this sort are explicitly devolved to Wales under the Government of Wales Act, which means the UK Government would need to legislate to undermine devolution to carry out its threat, or ignore the law altogether.

“Transport decisions such as whether to build an M4 relief road are devolved to Wales under the Government of Wales Act, a law built on two successful devolution referendums.

“It is astonishing to hear a British Prime Minister threatening to overrule the rule of law in this manner and proves once again that the Tories have no respect for the people of Wales.

“If Boris Johnson intends to carry out this threat then he will be met with fierce resistance – he should concentrate on trying to defeat the coronavirus rather than picking the mother of all constitutional battles.

“Support for Welsh independence is increasing every day and will only be bolstered by the actions of a ridiculous Prime Minister who seems to be deliberately courting controversy to distract from his disastrous handling of the Covid-19 epidemic in England.

“The decision about which improvements will be delivered for the M4 around Newport is one the Welsh Parliament will take after it considers the findings of the South East Wales Transport Commission, which is due to report in the near future.”

Boris Johnson told Liz Saville Roberts in PMQs: “We will do the things that the Welsh Labour Government, have failed to do, such as unblocking the Brynglas Tunnels and allowing that proper M4 bypass which has long been needed. We will provide the Vicks inhaler to the nostrils of the Welsh dragon and get Wales moving.”

The South East Wales Transport Commission published its interim report in December, and is expected to report its full findings in the near future: https://gov.wales/south-east-wales-transport-commission-publishes-update-and-early-recommendations