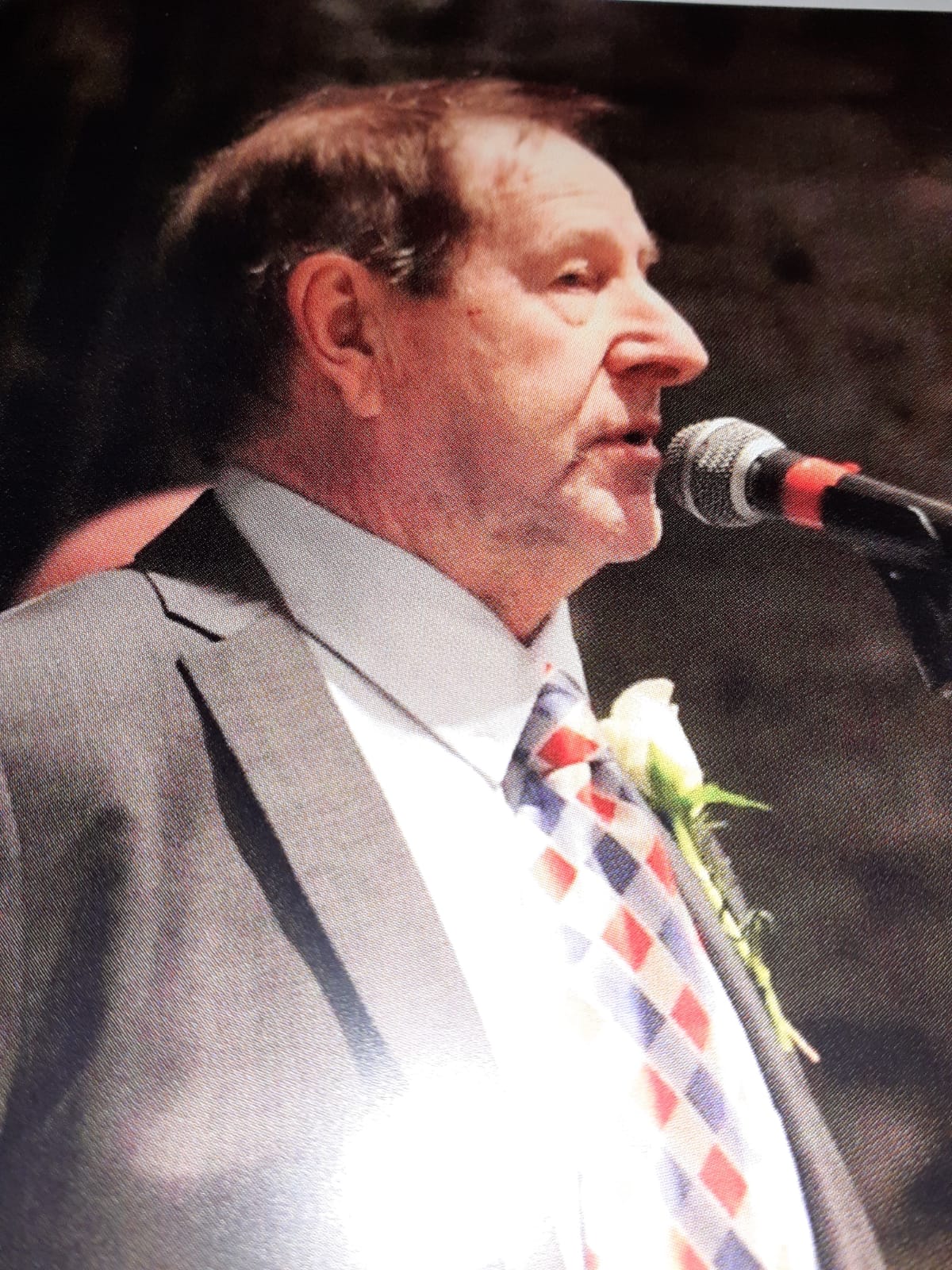 Colin Palfrey, a former Plaid Cymru councillor in Caerphilly, has passed away at the age of 83.

Cardiff-born Colin Palfrey had a very successful career outside of politics. He was Director of the Policy Studies Unit at the University of South Wales and lectured at home and overseas for Swansea University on health policy and research and several books published including Cardiff Soul, The Unofficial Guide To Wales and The Scottish Trip as well as poetry and academic titles.

He also chaired the Caerphilly Teaching Local Health Board and was chairman of Caerphilly Magistrates and served on the bench for 25 years.

His friend Councillor Lindsay Whittle, leader of the Plaid Cymru group on Caerphilly County Borough Council said: “I’m devastated at Colin’s passing. We were very close and I will miss him so much.

“We not only attended many meetings together but went on numerous rugby trips and holidays together over the years. And Colin and I wrote a revue for the Plaid Cymru Annual Conference for more than 30 years.

“He was a highly talented individual and had an amazing career outside politics, including travelling the world and working overseas.”