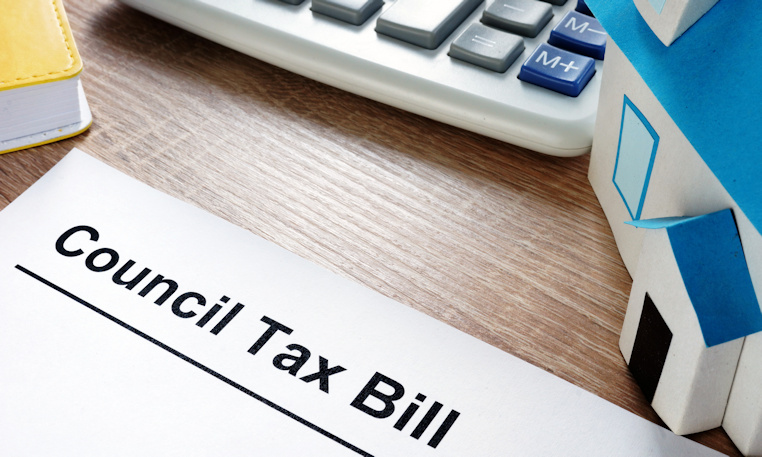 Plaid Cymru Leader Adam Price MS has today set out his party’s commitment to reform council tax should it win May’s election, urging the current Welsh Government to use its unspent funds to immediately freeze the tax in the meantime.

Referring to the £800 million of unspent funding in this year’s Welsh Government budget, Adam Price MS used today’s First Minister’s Questions in the Senedd to point out that it would cost £100 million to allow Welsh councils to freeze council tax and offset last year’s average 4.8% rise.

Citing the Institute for Fiscal Studies’ description of Wales’s council tax system as “out of date, regressive and distortionary”, Mr Price set out Plaid Cymru’s commitment to making council tax fairer and more progressive, adding that under such proposals 20% of households on the lowest incomes would see savings of at least £200.

“Any talk of the pandemic as the great leveller has been completely debunked by the harsh reality facing thousands of families in Wales.

“Citizens Advice Cymru have found that Welsh families have been hit by a total of £73 million of arrears due to struggling with rent, energy bills or council tax over the last year. £13 million relates specifically to Council Tax arrears.

“That is why I have urged the Labour Welsh Government to use £100 million of its £800 million unspent funds to freeze council tax right away, making up for last year’s average rise of 4.8%.

“A Plaid Cymru government would go further and reform council tax to make it fairer and more progressive. We will undertake a revaluation, increase the number of bands at the higher end of household evaluations, and ensure that council tax is more proportional to the value of properties.

“We expect that under our proposals 20% of households in the bottom fifth of income distribution will see their council tax fall by more than £200.

As stated by the Institute of Fiscal Studies which describes Wales’s current council tax model as “out of date, regressive and distortionary”, making council tax proportional to up-to-date values would lead to average bills falling by more than £160 in Merthyr Tydfil, Neath Port Talbot and Blaenau Gwent.

“This would be a fairer system by far than what Labour has left in place for too long.”