Council Under Fire For Giving £1,500 To Restore Old Bus During Cost Of Living Crisis 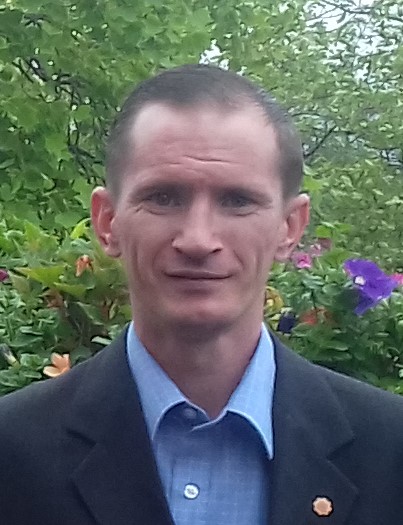 Plaid Cymru has launched a stinging attack over a decision by a community council to donate £1,500 to restore an old 1950s Bedwas bus.

Former Bedwas Plaid Cymru Councillor Daniel Llewellyn has criticised Labour-run Bedwas, Trethomas and Machen Community Council which has also committed to paying £500 every year for the bus’s continued maintenance. The money will go to the Cardiff Transport Preservation Group which will carry out the work.

Daniel Llewellyn said “We are at the start of the worst cost of living crisis since the Second World War yet the council is giving grants to a group that is not even based in the community council area.

“I know the preservation body is a well meaning voluntary organisation that works hard but in the current climate the council should be looking closer to home.

“Some people who are dependent on public transport must be wondering what has come over Labour councillors when the existing bus service is poor!”

Daniel Llewellyn added: “I’d like to hear from the council about the consultation they carried out with the public on this spending decision and I wonder whether they could have put out an appeal asking for individuals who were willing to contribute.

“Also, I want to know what benefit will there be to the community. Will the bus be based or available to view by the public in our area?” 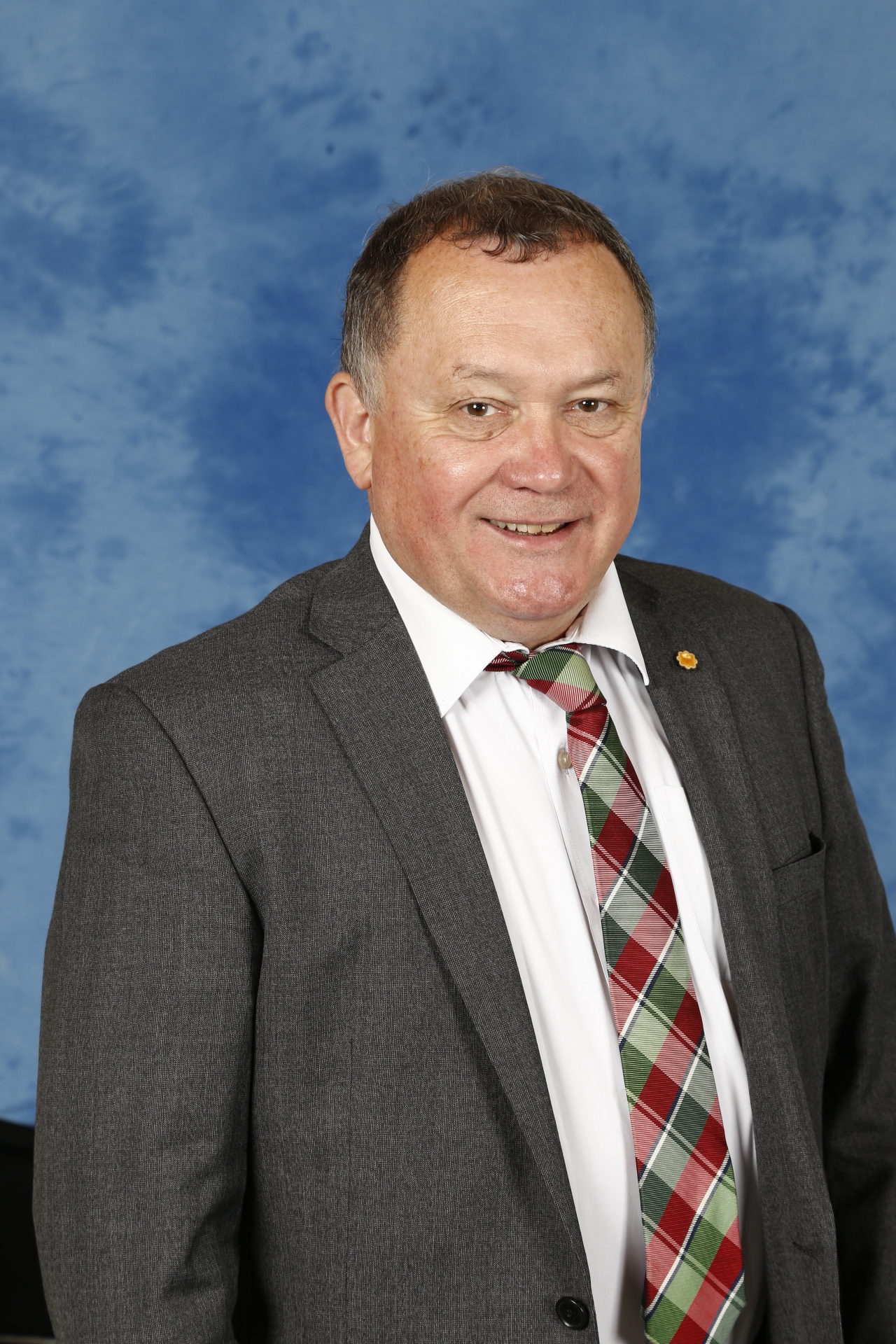 Councillor Lindsay Whittle, leader of the opposition Plaid Cymru group, said: “This is a classic case of a local authority that is out of touch with the real world. We have a situation where there is huge demand on foodbanks with so many people struggling to eat and heat their homes and yet the council thinks it is the right time to spend £1,500 on restoring a vintage bus. Overall it is a nice idea, shame about the timing.”
Do you like this post?
Tweet