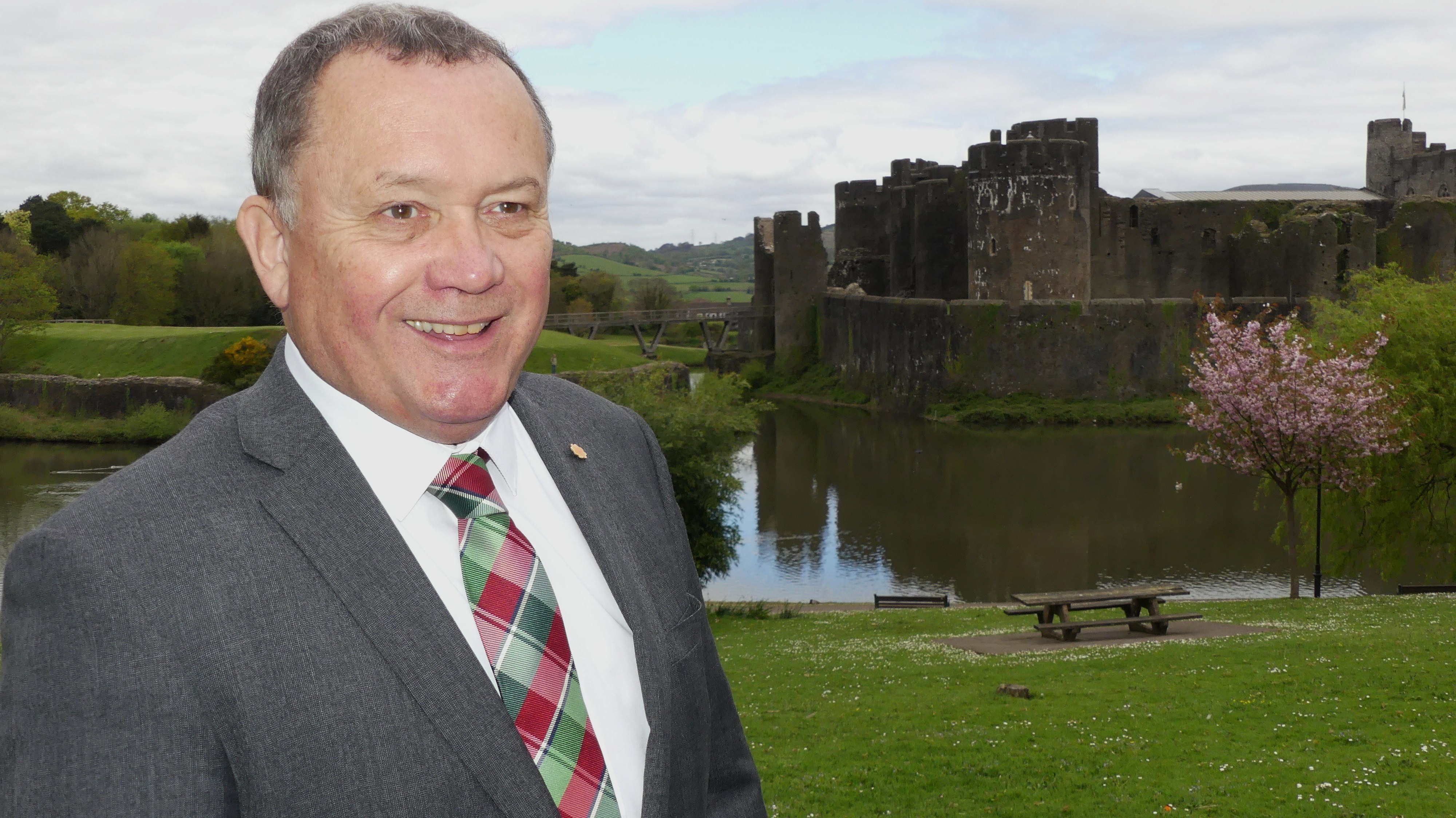 A former National Assembly Member has attacked proposals by the Welsh Government to allow schools to set their own ‘Covid’ rules.

Lindsay Whittle, a school governor and county councillor in Caerphilly, described the move as an “appalling negation of duty” by Ministers.

Earlier this week Education Minister Jeremy Miles said there was a need for a more localised approach and the Welsh Government would allow schools to set their own rules, including facemasks and self-isolation.

Councillor Lindsay Whittle said: “The idea of schools setting their own agenda is appalling negation of duty, in my opinion.

“It is grossly unfair on headteachers to have to make decisions when incidents occur in schools. Government, either nationally or locally, should set the guidelines.

“It is up to them to make decisions not headteachers. Heads are there to educate our children. During this last 16 months teaching staff have had a torrid time anyway. This latest added burden is unjust and unfair.

“Why aren’t our Senedd members and council leaders voicing their opinion?  I have been both and find this lack of leadership from very well-paid senior politicians a public disgrace. I would say to them ‘Do your job’.”

“As we come out of the pandemic strong leadership is still required. Wrong decisions by heads of schools could be disastrous with different schools serving the same communities. It’s not fair on heads and it’s a disgrace by politicians whose first and foremost job is to keep their constituents safe, especially in times of crisis.”