Ex-Plaid Leader Hits Back at Misleading Labour Deputy Over £300,000 Bill For Two Officers 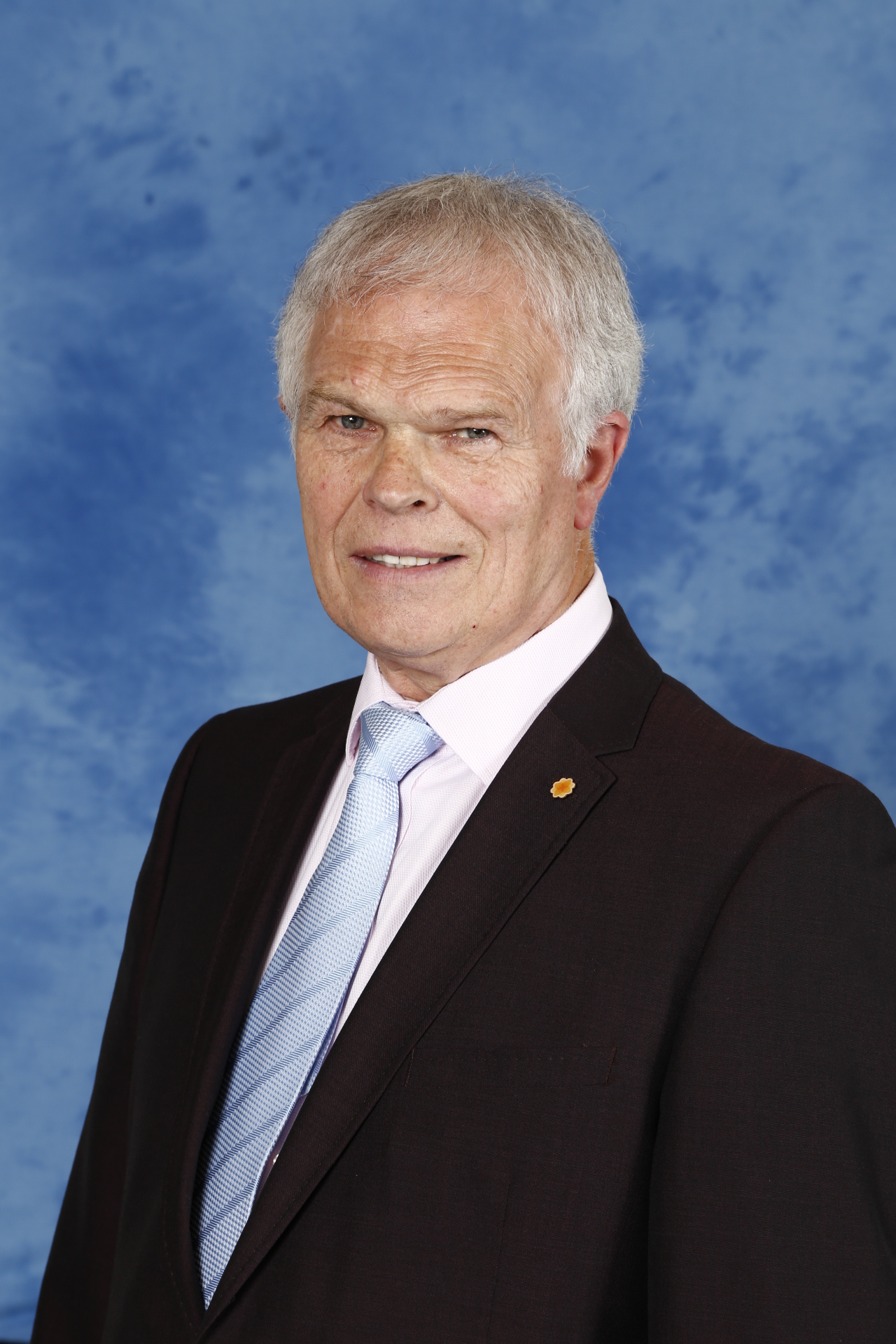 Councillor Colin Mann said: “I do support appointing a deputy chief executive and said so but what I did not say was that we should take on someone from outside at a cost of £189,000.

“The council could appoint someone from the current payroll to fill in when the chief executive is absent either on holiday or as a result of illness. Councillor Jamie Pritchard tried to divert criticism and mislead the public by implying that I was saying one thing and doing something different, which is wrong. It would be good to see an apology made.

“To be honest, the council’s decision to appoint a deputy chief executive and another officer from outside the authority beggars belief in the middle of a cost-of-living crisis.

“I’m against taking on a couple of pen-pushers at almost £300,000 every year  when the money would be far better spent on frontline services such as care workers, refuse workers and community safety wardens. These appointments won’t see any potholes filled or signs and shelters cleaned.

“What message does the action by Labour say to the public – we’ll carry on building our empire while our residents struggle to heat their homes and feed their families? ”