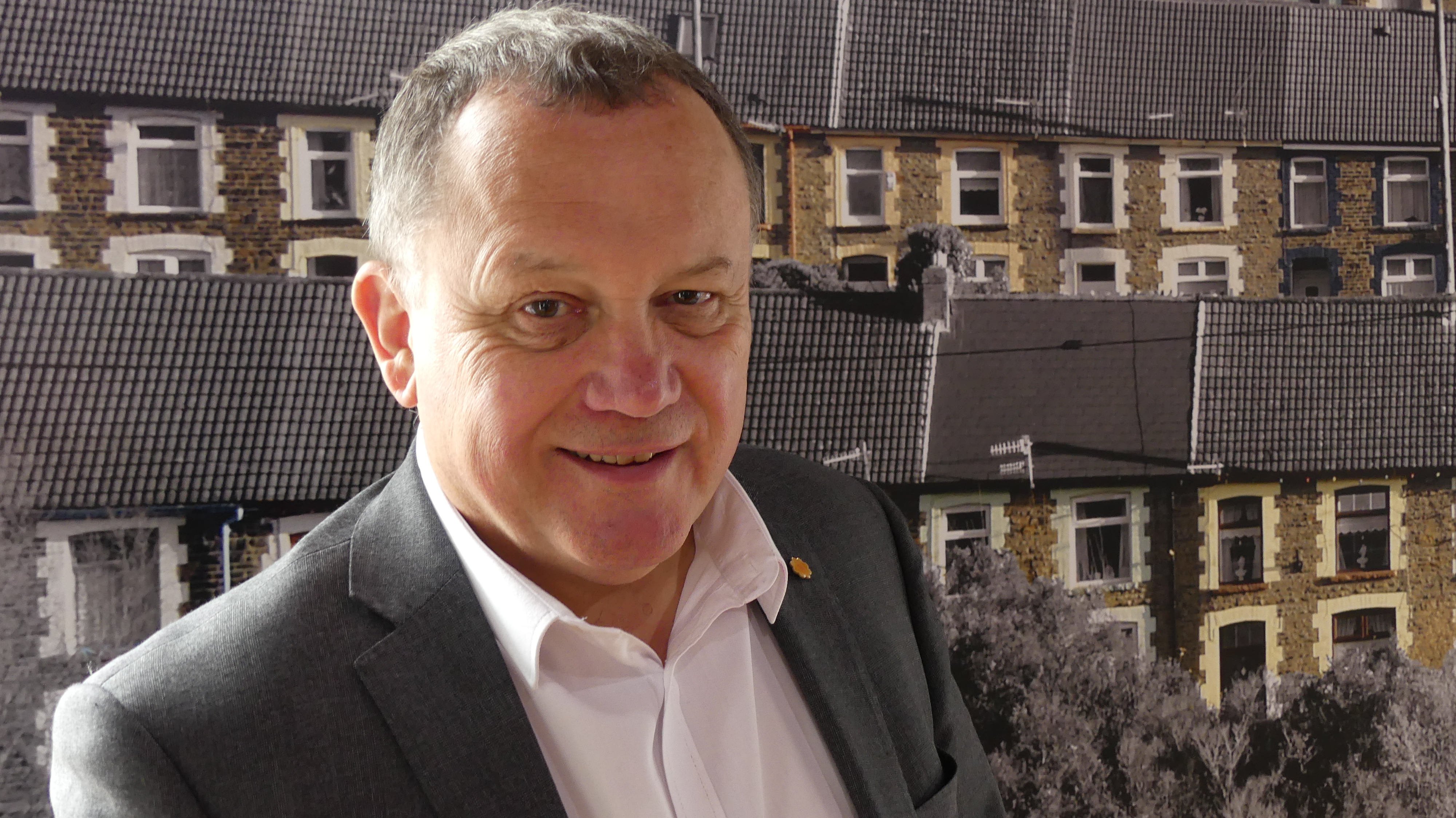 The leader of the Plaid Cymru group on Caerphilly Council has expressed grave concern about the future of GP services in the area after plans to shut a site in Bedwas were revealed.

Councillor Lindsay Whittle spoke out about his fears after Liam Taylor of the Aneurin Bevan Health Board revealed that they had received an application to shut the Bedwas branch surgery in East Avenue.

Councillor Lindsay Whittle said: “If this closure goes ahead it will be the fourth in the Caerphilly constituency in recent times following the shutting of Penyrheol, Lansbury Park and Gilfach.

“When my surgery in Penyrheol closed my old doctor told me that the 4,000 plus patients he looked after single-handedly would be distributed to other surgeries. But that puts more pressure on our GPs and obviously leads to longer waits to see a doctor.

“I know from experience that although the Aber Medical Centre has two surgeries in the valley, I’ve been asked on the odd occasion to go to Bedwas for tests. That obviously won’t happen in the future, so I wonder where we are.

“I have grave concern at the way primary care services are deteriorating in the Caerphilly area. What is happening with our NHS.”

Councillor Lindsay Whittle said that he had raised the matter with Senedd Member Delyth Jewell and asked her to bring the issue up in the Senedd. 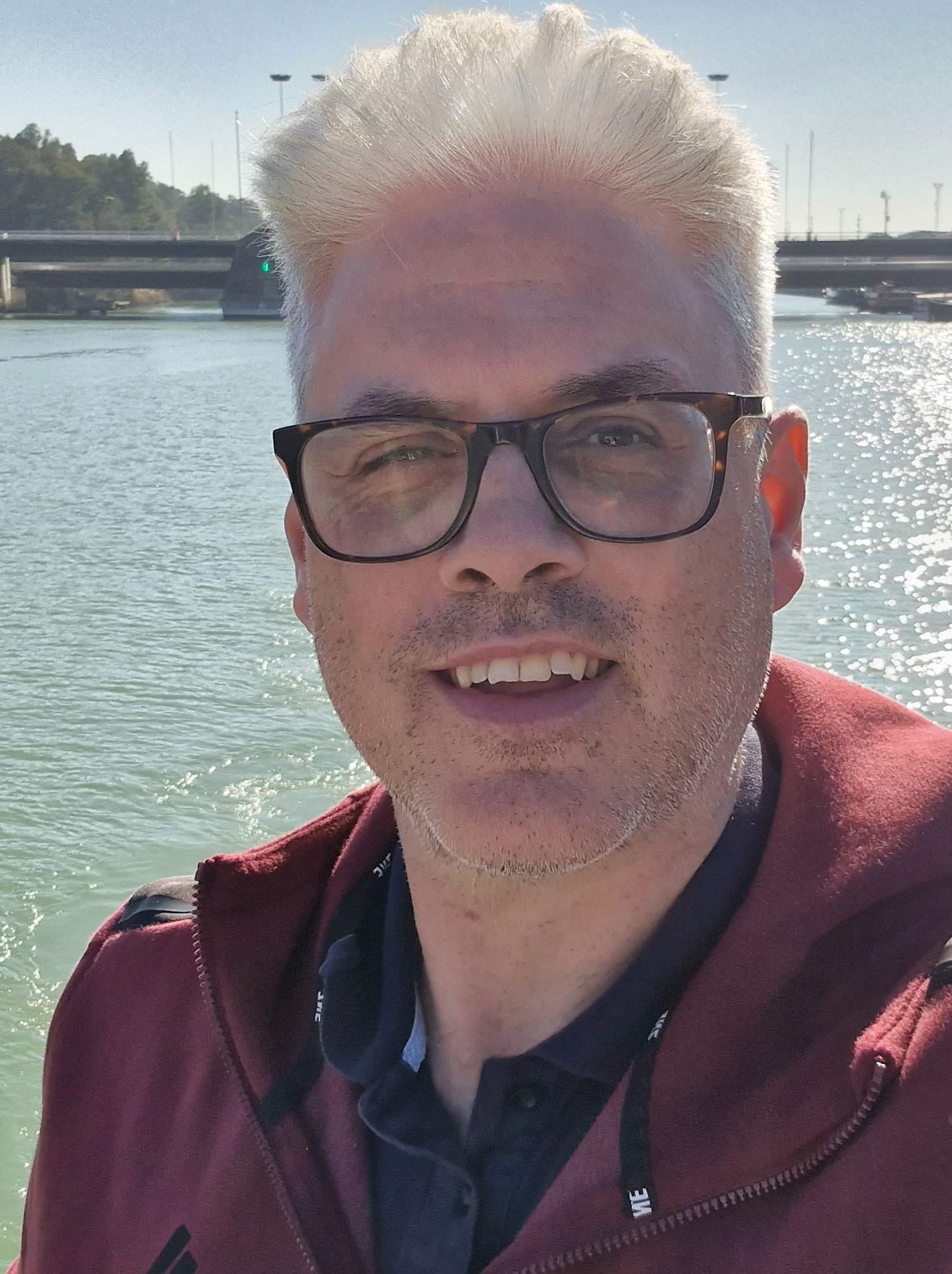 In an email to Plaid Cymru councillor, Greg Ead, the health board said that the practice said the surgery was the quietest of their four.

“Consolidating across three sites, would result in the existing services currently offered from the Bedwas branch surgery being relocated to the Abertridwr sites, there would be no reduction in service and the practice will continue to engage GP locums.  Staff that currently work in the branch surgery would relocate to the other sites if the application is supported.

“The practice has requested a boundary change to withdraw from accepting new patients residing in Bedwas, Trethomas and Machen areas. As such, patients who use the Bedwas branch surgery would remain registered with the practice but would need to access services at either the main/branch sites in Abertridwr or the branch site in Llanbradach.”

An eight-week consultation will be held before a decision is made on the application by the branch surgery closure panel on March 31st.