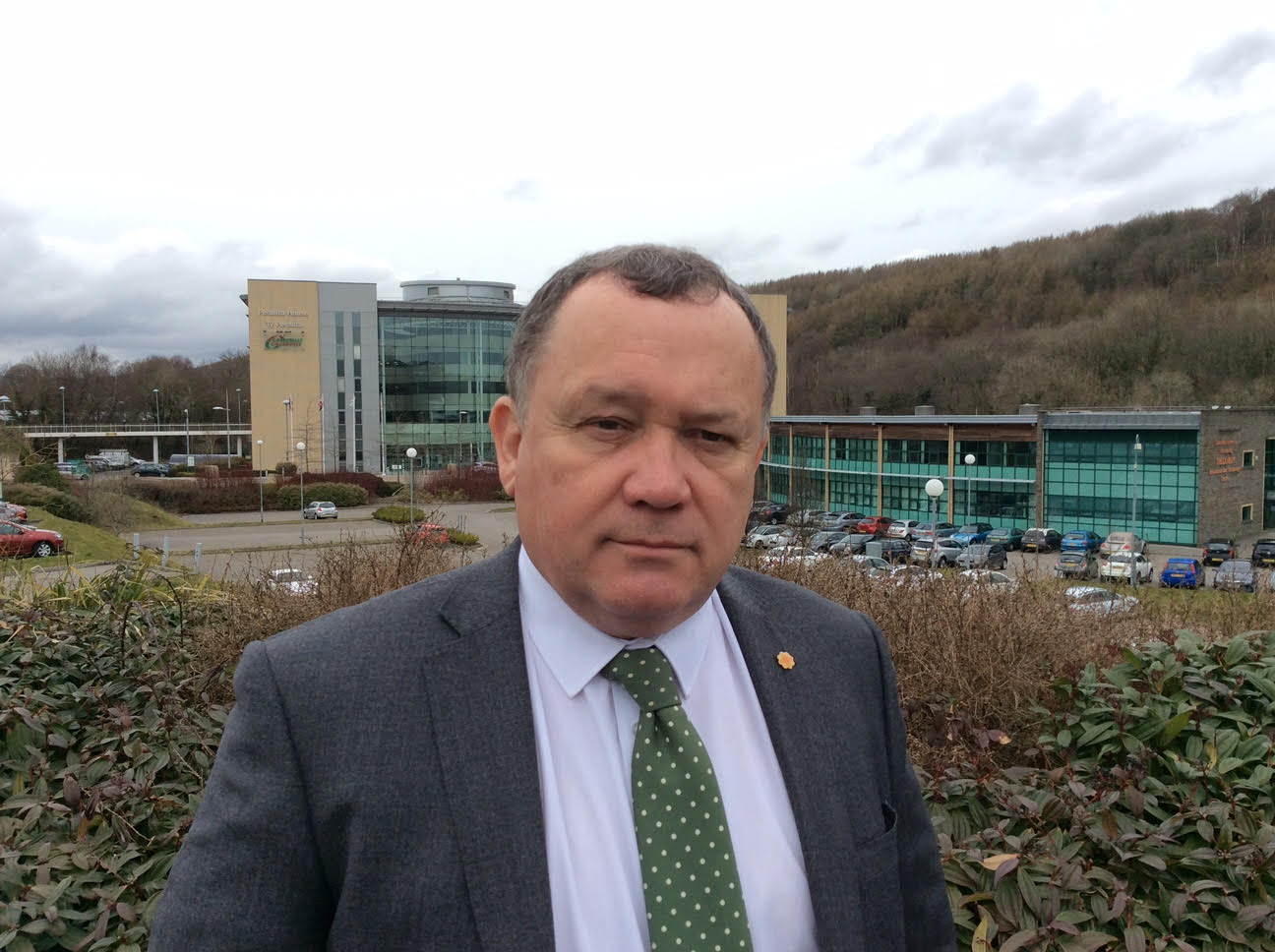 Plaid Cymru councillors want Caerphilly Council to order a freeze in council tax next year to provide help in what is a worsening the cost-of-living crisis.

Councillor Lindsay Whittle, leader of the opposition Plaid Cymru group, argues that in the current economic climate the council should not be adding to the financial pressures faced by families and individuals.

Councillor Lindsay Whittle, who presents Penyrheol, said: “There surely can be no justification in the current climate for increasing the tax burden on hard-pressed residents of Caerphilly. People are suffering because of higher food, energy and mortgage costs and many are now having to turn to foodbanks to feed their families.

“Labour councillors have a long record of hiking council tax way above inflation but surely if ever there was a year not to push up bills then it is 2023.

“They have the funding available if they want to tap into it. The council has hugely under-spent on its budget while hoarding useable reserves of £180m at the latest count.  Caerphilly council has more in reserves than, for instance, Cardiff, a much larger local authority. I’m all for financial prudence but the council has taken it too far. And, of course, with interest rates rising so should the value of reserves.

“It would be useful to the public if the Labour leadership can now give residents a steer on council tax. Band D taxpayers are already paying more than £100 per month for council services so an unwanted rise in 2023-24 would be a real kick in the teeth.”