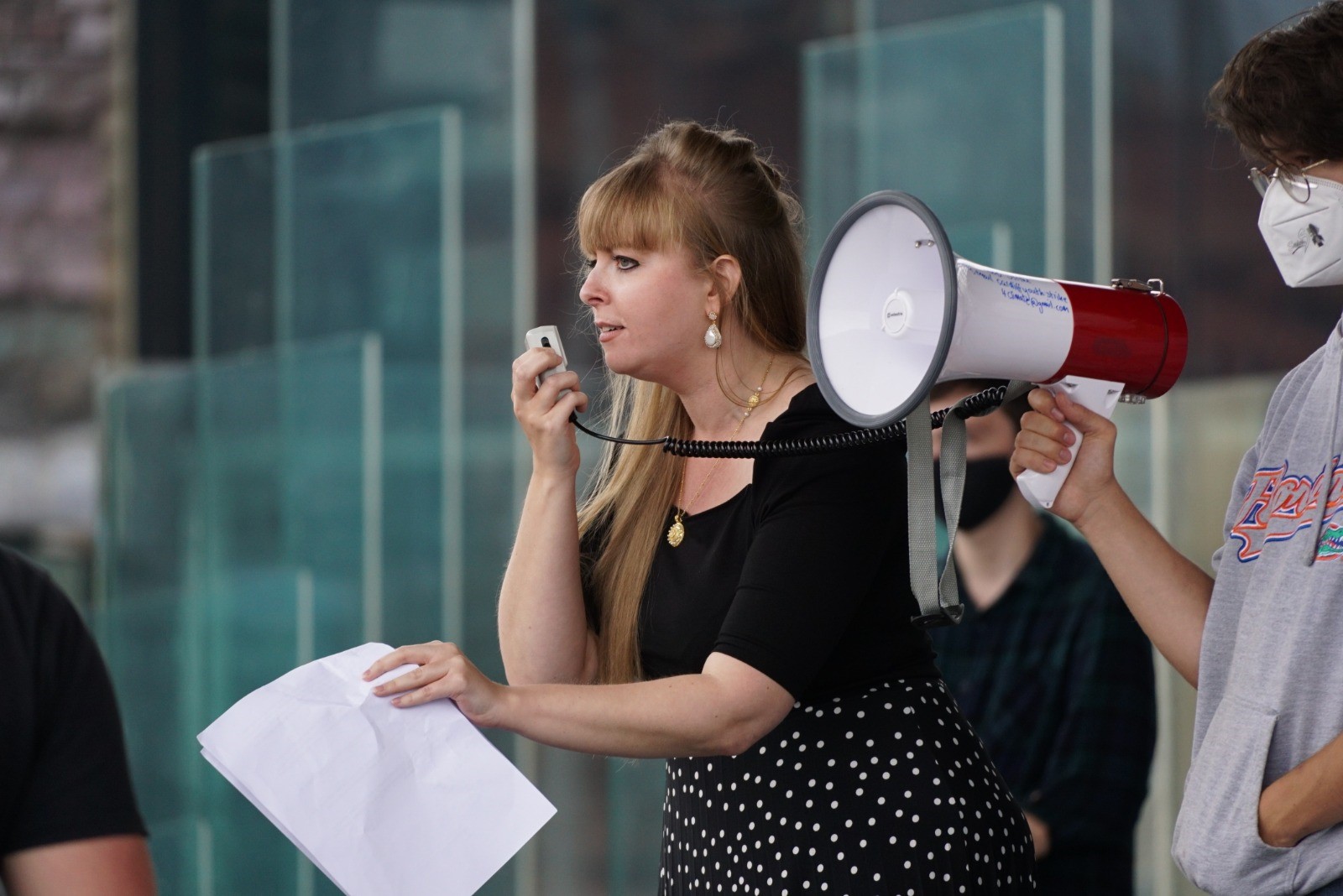 A Plaid Cymru Welsh Government would “leave no stone unturned” to try to save the 200 jobs at risk at Kautex Textron in Ystrad Mynach, according to Delyth Jewell.

The company has entered a consultation period to review the potential closure of the site in 12-18 months’ time.

According to the GMB union, Brexit is a contributing factor, with companies operating on the continent wanting to use suppliers that are within the EU.

The closure of the Honda plant in Swindon was also cited as a blow for Kautex Textron. In May 2019, Delyth Jewell raised her concerns about “Welsh suppliers that face grave risks in the face of the closure of that one plant in Swindon” in the Senedd, and asked the Welsh Government to support component suppliers and take pre-emptive action to protect jobs in the sector.

“My heart goes out to the workers at Kautex Textron who must be feeling very worried about the future after hearing news of the risk of potential job losses.

“Although we are now in the election period, the Welsh Government is still operational and should take an active role in the process to lay the groundwork for the next government to act straight away to try to save these jobs.

“Plaid Cymru repeatedly warned that Boris Johnson’s Brexit deal, which erected trade barriers and created a new layer of expensive bureaucracy for exporting, would have a detrimental impact on companies that depend on trade with Europe, and I’m deeply saddened to see this coming to pass in our local area.

“If Plaid Cymru is in government after the election we will no stone unturned to try to save these important jobs since we believe that having skilled, well-paid local jobs is crucial in terms of our vision for a prosperous manufacturing economy where people are able to get a a good income without having to relocate away from their community.”

Delyth Jewell’s exchange with the Brexit Minister on supply chains from May 2019:  https://record.senedd.wales/Plenary/5655#C191192