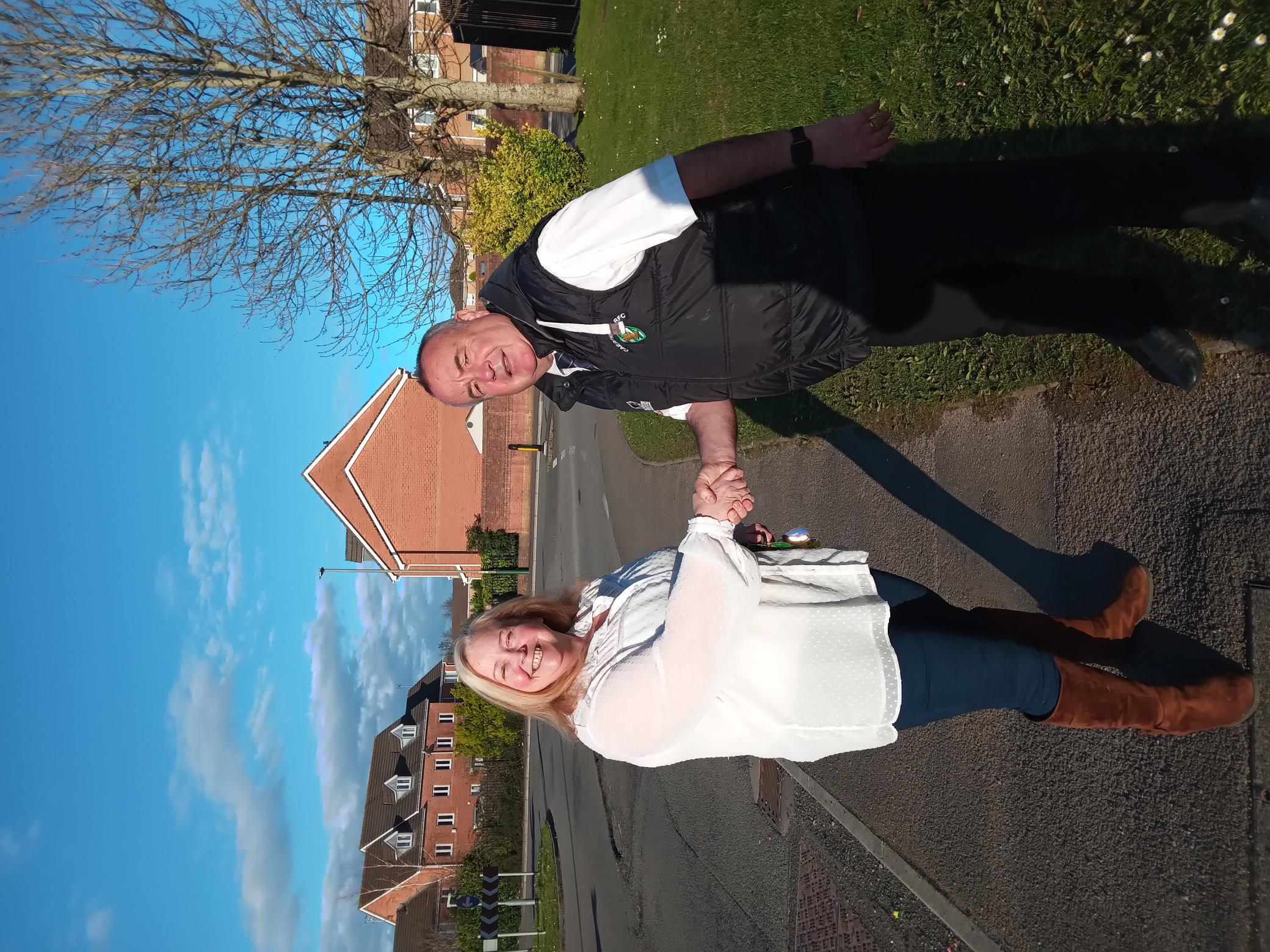 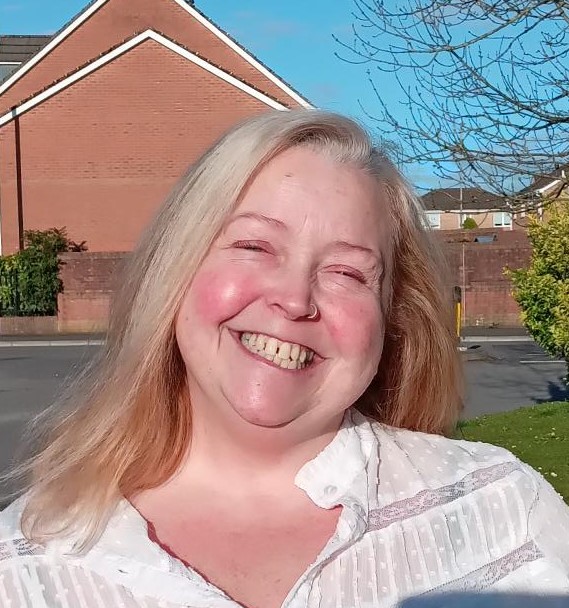 Shelly Hodder said: “I’ve been disillusioned with Labour for some time. I no longer believe they are representing the views and interests of local people in Caerphilly.

“My view is that some Labour councillors locally are more interested in maintaining their own positions of power than meeting the needs of those they were elected to represent. I raised a complaint about how candidates were being selected by Labour locally but it was not addressed.

“I was very surprised that Labour councillor Jamie Pritchard was allowed to stand for election following a critical report from the Ombudsman about his failure to declare a conviction after he was charged and fined for a drinking offence.

“I’ve joined Plaid, even though I’m not standing for election to the town council, because I’ve always been impressed how hard they work for the community of Caerphilly.”

Veteran Plaid Cymru councillor Phil Bevan said: “I’m very pleased to welcome Shelly to Plaid. I’m sure that she will be an asset to the party and in the future might want to seek election again.

“I’ve been aware for some time that Shelly has been disillusioned about the unacceptable way she feels she has been treated by Labour councillors.”

Delyth Jewell, Plaid Cymru MS for South Wales East said: "I'm delighted that Shelly is joining Plaid, and is becoming part of a progressive movement for change. People across Caerphilly will know that Plaid Cymru is the party that fights for our communities, and for a better future for everyone living here.

“ Plaid is the party of the future for the valleys, and everyone who's chosen to make this area their home is welcome."