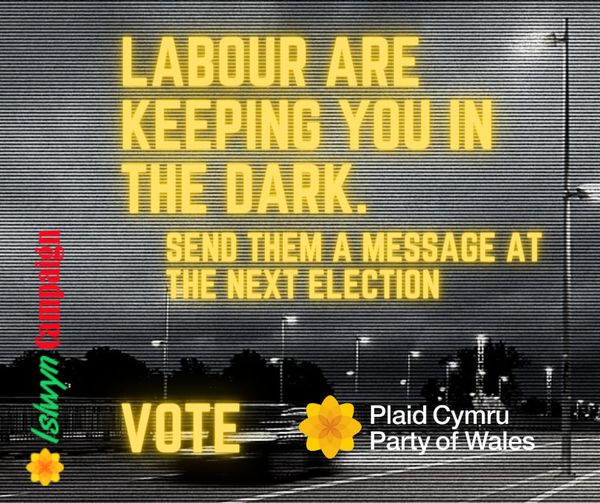 Plaid Cymru councillor Colin Elsbury has accused senior Labour councillors of misleading the public over claims that street lights were being switched off for carbon reduction reasons.

A Freedom of Information request by Plaid Cymru confirmed that all electricity supplied to the authority is green energy, including the tens of thousands of street lights. 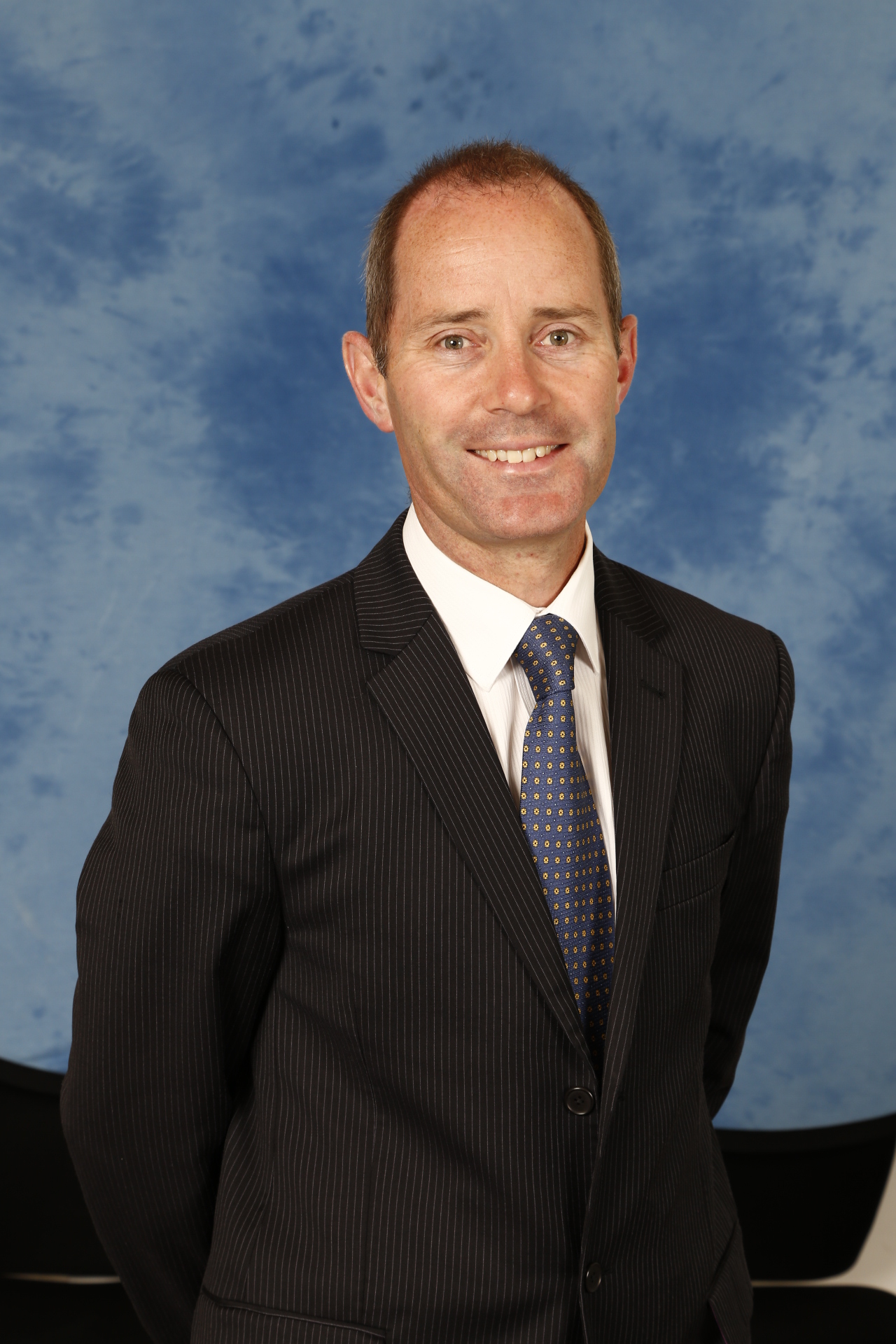 The Caerphilly St Martin’s ward councillor, who is a member of the council’s environment and sustainability scrutiny committee, said: “Senior Labour councillors have peddled the line that lights were being turned off as part of its drive to become carbon neutral. The former deputy leader said the turn-off in the early hours was made ‘in the face of existing environmental commitments’. And the current deputy leader has made similar comments in the past.

“But the truth now is that it’s really all about saving money at the expense of those that feel vulnerable by the great lights switch off. Labour should square with the public and tell people why street lights are still off.”

“Street lights have been converted to LED lamps and all energy supplied is green energy and from renewable sources and, therefore, carbon free.

“Therefore, there is no need to delay the switch back on of lighting, particularly given the generous financial settlement from the Welsh Government for the 2022-23 financial year,” added Councillor Colin Elsbury. 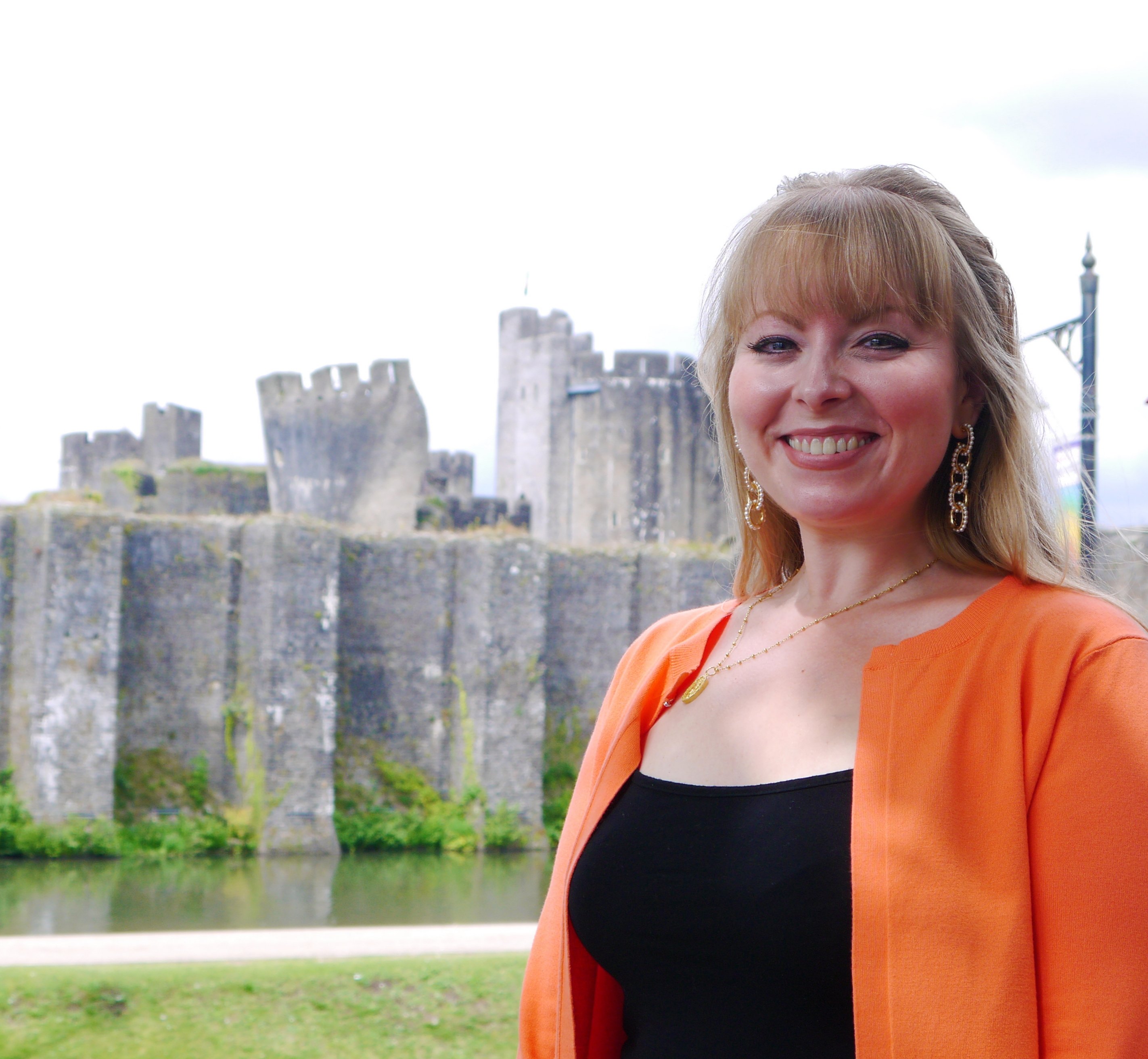 Delyth Jewell, Plaid Cymru Senedd Member for south-east Wales, added: ​“During the winter in particular, it’s vital that street lighting is kept on so that people feel safe after dark.  This is as true for women walking home at night as it is for people putting the bins out in icy conditions – the fundamental point is that residents’ safety shouldn’t be compromised.  It’s imperative that they switch the lights back on, and soon.”​