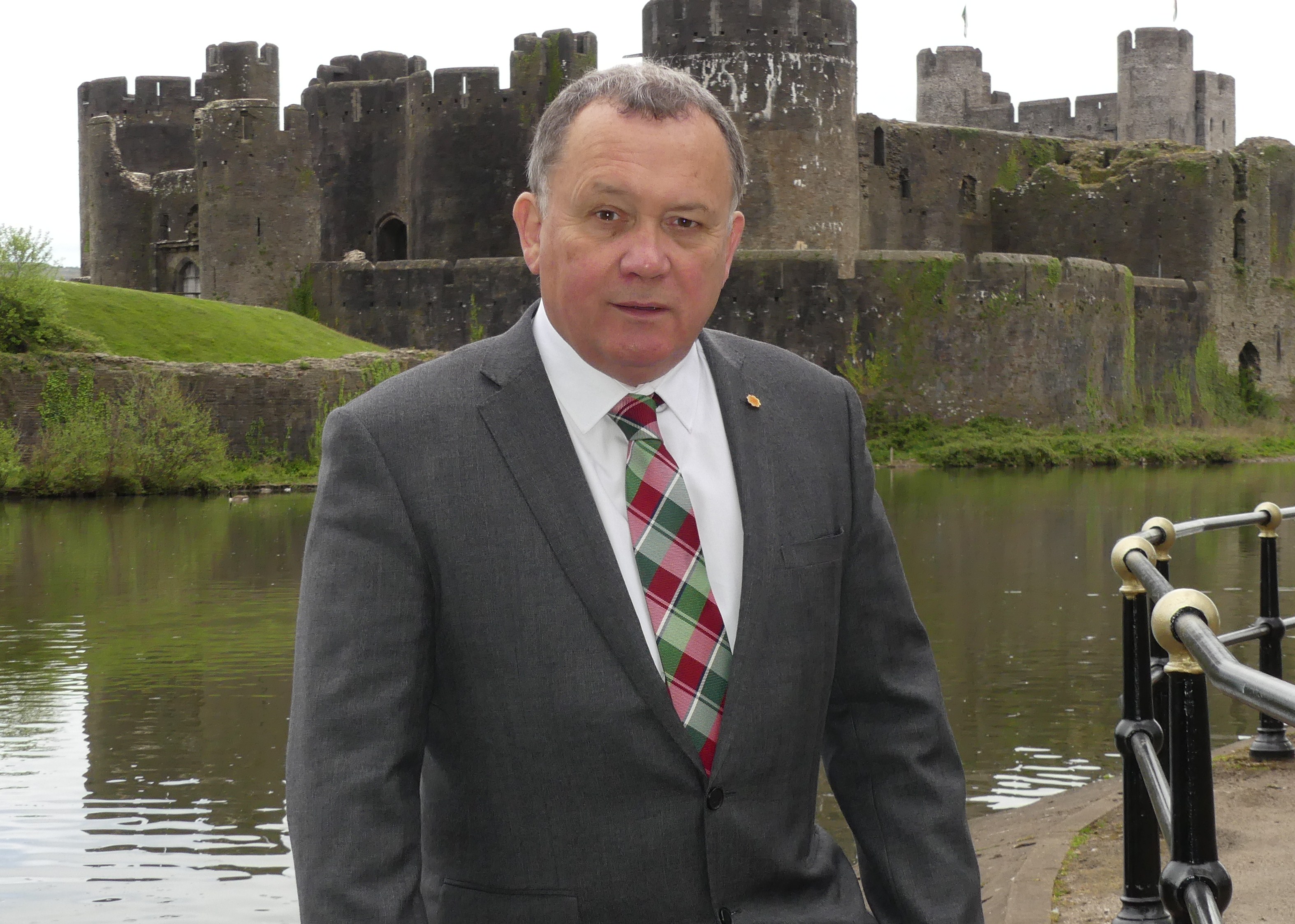 Labour MSs representing Caerphilly have once again voted against extending free school meals, in a decision that has been criticised by their own colleagues.

Caerphilly’s constituency MS Hefin David, as well as Islwyn MS Rhianon Passmore and Merthyr MS Dawn Bowden, all voted against the Plaid Cymru budget amendment in the Senedd last night, despite the fact that around a third of children in Caerphilly are living in poverty.

An unpublished Welsh Government review into child poverty – obtained by Plaid Cymru through a Freedom of Information Request – stated that “some households in Wales who don’t qualify for free school meals are still struggling to feed their families.”

The most common suggestion from respondents to the review was “the need to expand eligibility for free school meals to a wider range of children and young people.”

Labour’s decision to refuse to do this was criticised by the Labour MS for Blaenau Gwent, Alun Davies, who said the “the Plaid Cymru amendment was broadly right”, even though Mr Davies actually voted against the amendment himself.

Responding to the situation, Plaid Cymru’s Lindsay Whittle who is standing for Plaid Cymru on the list in South Wales East in May’s election said:

“I think it’s absolutely shameful that our Labour representatives voted against extending free school meals when we know that many families are struggling to feed their children.

“The Welsh Government’s own Child Poverty Action Group said that over 70,000 children living below the poverty in Wales aren’t currently eligible for free school meals.

“Labour has made a decision to entrench poverty by refusing to back Plaid Cymru’s budget amendment that would have extended free school meals to every family in receipt of universal credit of equivalent benefit.

“This once again shows that you can’t trust the Labour Party to do what’s right for people in society who need more government support. I expected better of Hefin David.”

“Plaid Cymru has made a clear commitment to eradicate absolute child poverty by 2026 if we form the next Welsh Government, and if I’m elected on the list in May, it will be my priority to help make it happen,” added Lindsay Whittle, former leader of Caerphilly County Borough Council.