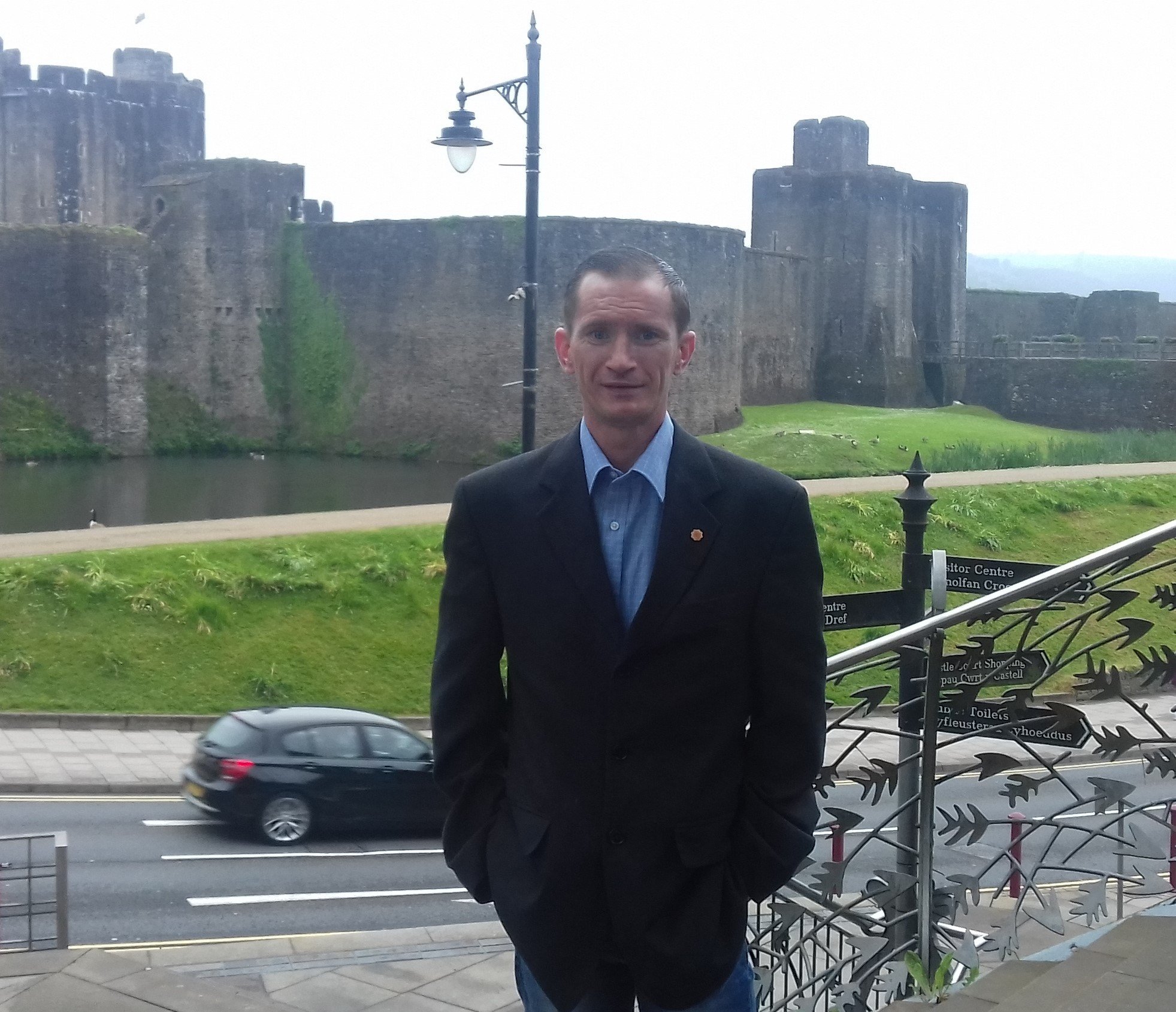 A Senior Caerphilly Labour politician has issued a public apology over the threat of legal action against a Plaid Cymru councillor.

The row blew up earlier this year after Labour councillors on the community council decided not to support a motion tabled by the Plaid councillor on a proposed development of apartments at the former Tyn-y-Pwl pub in Trethomas.

Councillor Havard, deputy leader of BTM Community Council, explained why he did not support the motion and then added:  “You haven’t got a seconder Dan, so it's not going anyway, but if it had I would have moved to withdraw it. That’s my statement if you want to put this on Facebook. I warn you that if you put it on and you get it word perfect, full stop perfect then I will take legal action against you.  I am making that statement in front of everyone.”

Councillor Havard, who is also a member of Caerphilly County Borough Council, issued an apology last month, the minutes of which were approved last week.

Councillor Daniel Llewellyn said: “I was absolutely stunned when Councillor Havard issued a threat of legal action if I posted anything on Facebook on this issue that he was not happy with. That’s not the way for any councillor, never mind a very experienced member, to behave.

“I did feel he was bullying me and it disappointed me because I was merely trying through my motion to raise an issue which is of great concern to the local community. Unfortunately, Councillor Havard ‘lost it’.

“It has taken a little while but I’m pleased that Councillor Havard has recognised his actions were unacceptable and apologised and I accept his apology. I hope nothing like this happens again in the council chamber because we are all elected to represent  the people.”