Let Them Have Light At Night, Plaid Cymru Plead 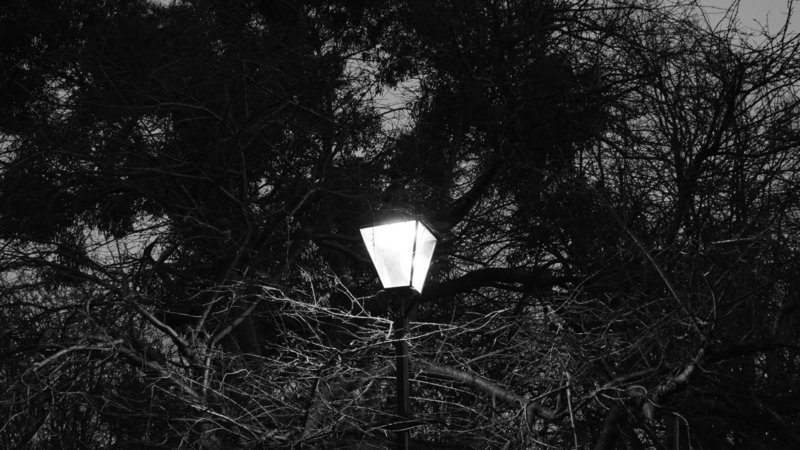 Plaid Cymru councillors are calling on Caerphilly Council to “let them have light” and switch street lamps back from this autumn.

Labour-run Caerphilly Council has plunged residential streets into the dark after switching off 22,695 street lights from 12 midnight until 5.30am over the last few years.

Councillor Colin Mann, leader of the Plaid Cymru group, said: “The switching off of lights in the early hours has already caused much anxiety, particularly among older and vulnerable residents.

“Senior Labour politicians, including the leader Philippa Marsden, have ignored appeals and told residents that they have to stay in the dark. Our message is ‘let them have light’.” They can start by switching lights on in those areas which first suffered from their policy.

Councillor Colin Mann said:  “We always argued that lighting is important for giving people a sense of security but clearly, Labour councillors don’t think so. When they are standing for election next year, I hope they’ll make it clear to voters that they oppose switching street lights back on.

“Labour should make a u-turn because it is the right thing to do. Surely, it is better to admit you’ve made a massive mistake than carry on as if nothing is wrong.”

Last year a Plaid Cymru investigation revealed that Caerphilly Council had switched off three times more street lights in the early mornings than in any other Gwent authority.  This was revealed following a Freedom of Information request to Blaenau Gwent, Monmouthshire, Newport and Torfaen councils.