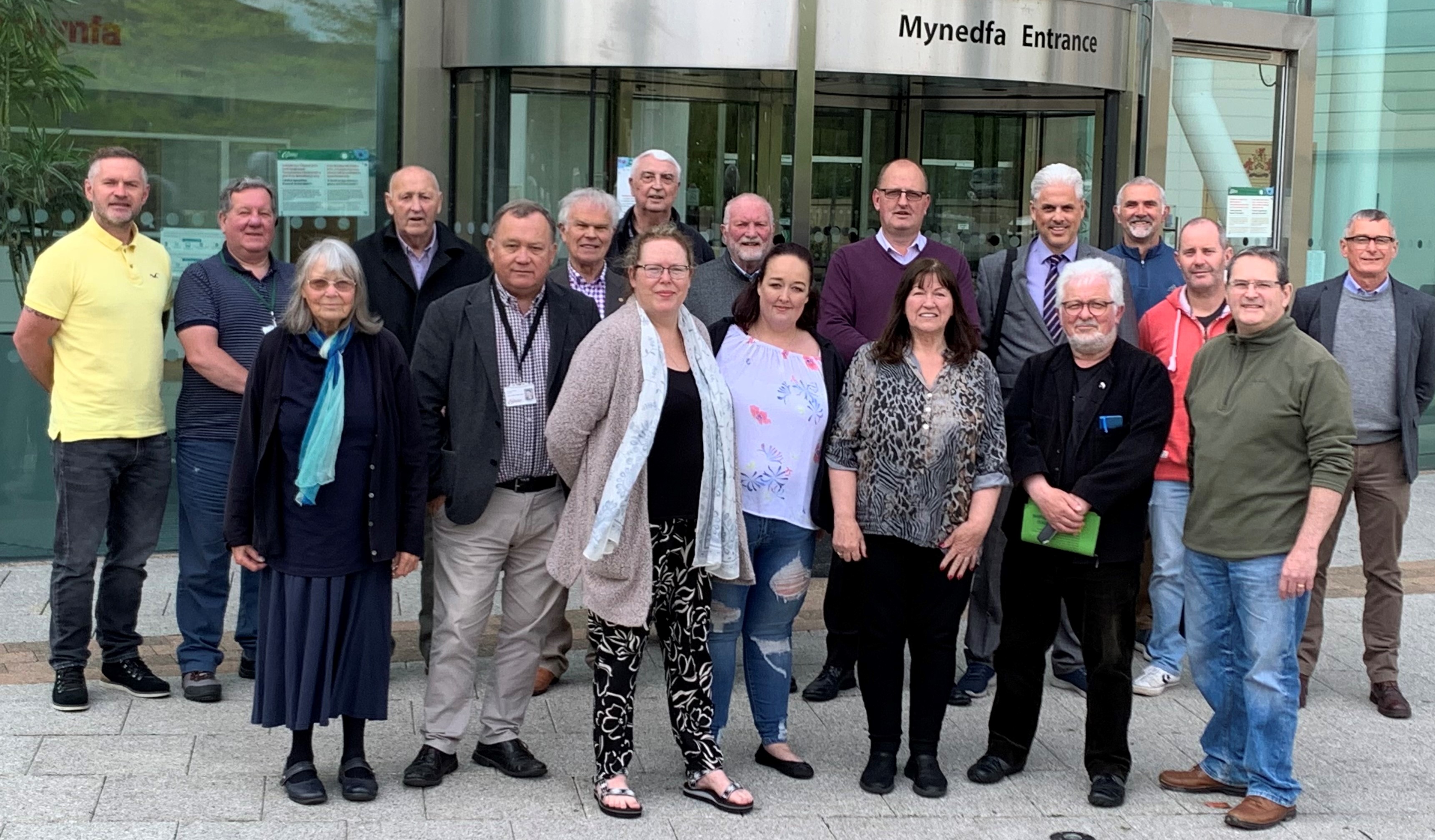 Councillor Lindsay Whittle, a former leader of the authority and member of the National Assembly for Wales for five years, replaces Councillor Colin Mann, who was leader of the group for a decade.

The new deputy leader is Aber Valley councillor Charlotte Bishop, who was first elected to the authority a year ago.

Councillor Lindsay Whittle, who was returned as a member for the Penyrheol ward with the highest vote in the county borough at this month’s election, said: “It is a real privilege to be chosen by my fellow councillors to lead the Plaid Cymru group again.

“We have a lot of hard work ahead of us and I’m determined we knock a lot more doors and listen and take account of the concerns of people across the county borough. I also want to see more young people involved in the party locally as they are the future and well as encouraging many more women to become involved.

“Although we did not win the election, I still intend to focus on some of the issues brought up on the doorstep, such as campaigning for at least some street lights to be switched back on in the early hours, including around pensioner complexes. In addition, I hope Labour can be persuaded to spend a chunk of the £180m they have in reserves to benefit communities at this very tough time for everyone.

“I’d also like to thank and pay tribute to the sterling work and commitment Colin Mann showed as group leader since 2012.”

Plaid Cymru maintained its 18 seats on the authority at the elections.

Councillor Colin Mann said: “I was privileged to lead the group for 10 years, including the difficult period of the pandemic and I thank my colleagues for their support during that time.  I wish Lindsay all the best in his quest to take things forward, not an easy task.

“I welcome the group’s decision to elect Charlotte Bishop to the post of deputy leader.  We must look to the future and I believe that Charlotte is someone who represents that future.

“Although we didn’t increase the number of seats on the council, we had excellent results in some areas.  At the same time, there is plenty of work to be done to increase our representation and I look forward to seeing Plaid Cymru progressing.”