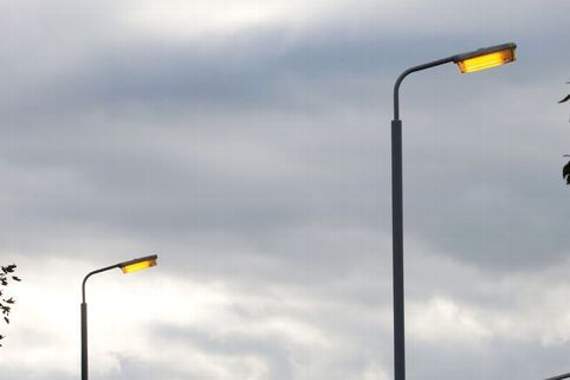 Plaid Cymru councillors in Caerphilly county have declared their support for a rethink of the controversial decision to switch off more than 22,000 street lights in the early hours.

A notice of motion to the county borough’s Regeneration Scrutiny Committee on October 20th calling for a review of the Labour council’s policy has been tabled by Independent councillors .

Councillor Colin Mann, leader of the Plaid Cymru group, said: “Plaid Cymru welcomes the Independent group’s support on an issue we have long championed. We have been speaking out about the folly of turning off street lights in residential areas for more than a year and will continue to do so.

“Labour has chosen to ignore petitions we started against the great switch-off signed by thousands of residents and almost 200 individual complaints. But we hope they can now accept that it is a flawed policy.

“We are only too happy to support this notice of motion because we don’t believe those who live alone and older people should feel insecure and vulnerable in their own homes. This blackout also impacts negatively on those forced to walk to work for early morning shifts in complete darkness.”

Plaid Cymru councillor Teresa Parry has launched a new petition in the community calling for the street lights to be switched back on.