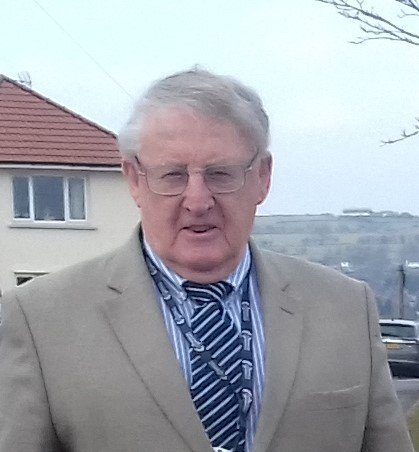 Councillor Phil Bevan, who represents the Morgan Jones ward, has demanded an explanation from the ruling Labour group.

He said: “I’ve been informed that a meeting was called by Labour councillor Shayne Cook at which both council officers and the police were present. I only became aware of this meeting after it was over and I want to know why as a ward member I was excluded.

“Sadly, this is not the first time this has happened under the Labour administration. The former council leader David Poole was pictured celebrating the gaining of Green Flag status for Ystrad Mynach Park but Plaid ward members Martyn James and Alan Angel were not invited.   This is just one example of many.

“Ward members, who are elected by the public, should be invited by the local authority to all site meetings and events in their area.  Councillors, regardless of political allegiance, or none, are elected to represent their areas and should not be excluded by the administration.”

Councillor Phil Bevan added: “The issue of anti-social behaviour in Morgan Jones Park is an unfortunately not a new one which could have been resolved if the council had retained the park ranger, who closed the gates.”