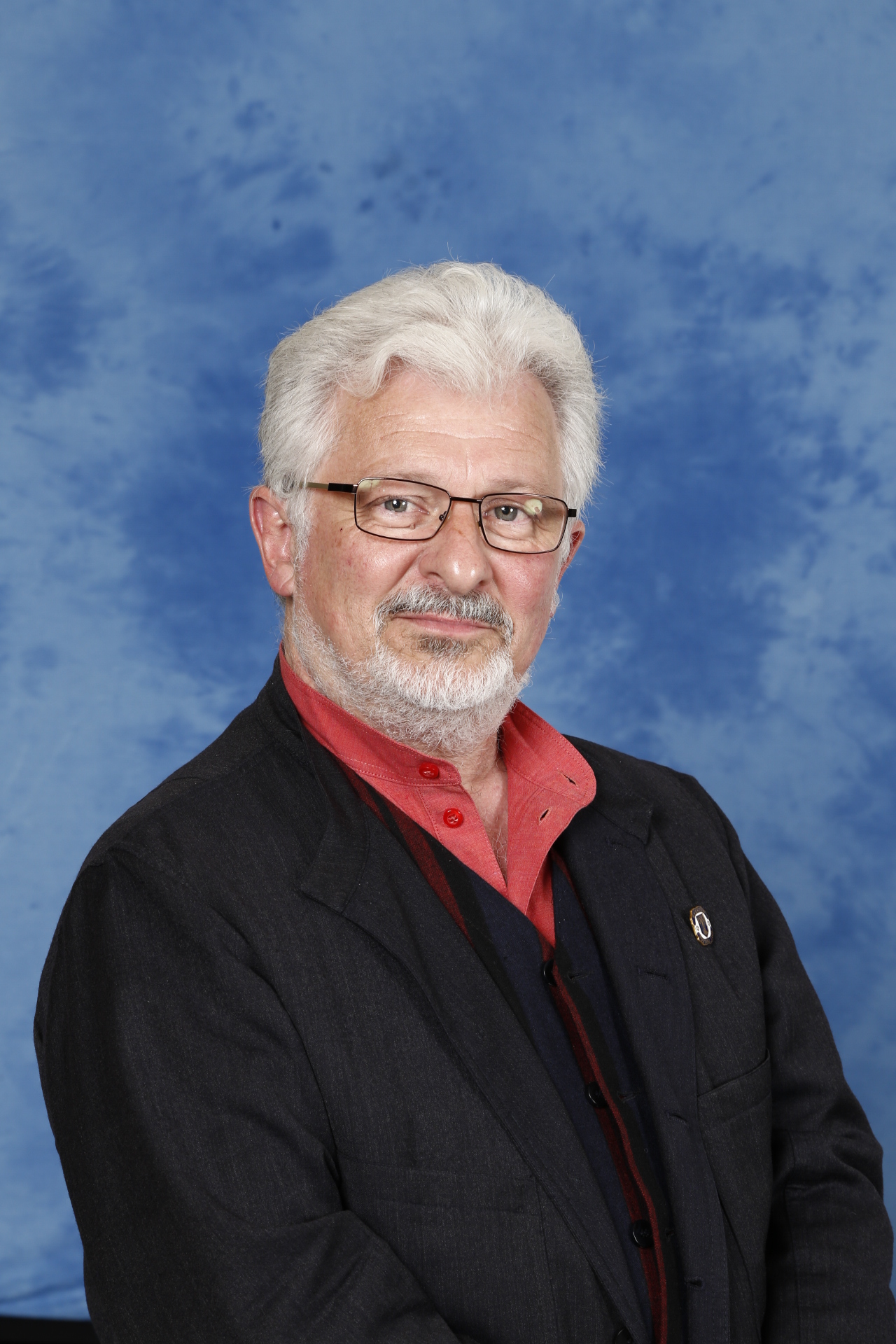 A Double Decker purchased by Caerphilly Council to cut tree branches was used for just FIVE days, a Freedom of Information request by Plaid Cymru has revealed.

The vehicle, which cost the authority more than £25,000 in purchase, adaptation and repair costs, was eventually sold for £2,060 plus VAT after being found to be beyond economic repair.

Figures provided to Plaid Cymru revealed the bus did LESS THAN 200 miles between June 2018 and November 2019.

Aber Valley Councillor John Roberts, who received a complaint about the bungled purchase, said: “In terms of the overall council budget this may seem like small beer, but the purchase of this bus represents a scandalous waste of public money.

“What we have here is more than £25,0o0 spent on buying and converting this bus. It was sold for less than one-tenth of its cost before auctioneer’s fees and what is even worse is that it was hardly ever used. There is also no evidence about whether or not an engineer’s report was commissioned before purchase.

“It also begs the question about whether there are other incidents of wastage. This might have been bought with all good intentions but public money is tight and the last thing we want is for it to be thrown away.

“The council leader needs to order an immediate investigation into how this debacle happened so the authority learns lessons and this never happens again,” added Councillor John Roberts.

Is the council still using the modified 'tree' double-decker bus for tree maintenance?

Since it was first used please detail how often/how many days has it been used since coming into operation?

How many staff are used when it is operating?

N/A as it is no longer in operation.

Before the original purchase was an engineer’s report obtained on suitability? If so, could the contents of that report be provided?

What has been the cost of using the tree bus since it was bought including purchase price, maintenance and modification costs?

If the bus is no longer in operation, what has happened to it?

The bus has been sold

If it was sold, why was it sold and what was the sale price?

The bus was beyond economical repair.

If it was sold, what were the auction charges paid and where was it sold?

If it was sold, what was the mileage on sale and what was it on original purchase?