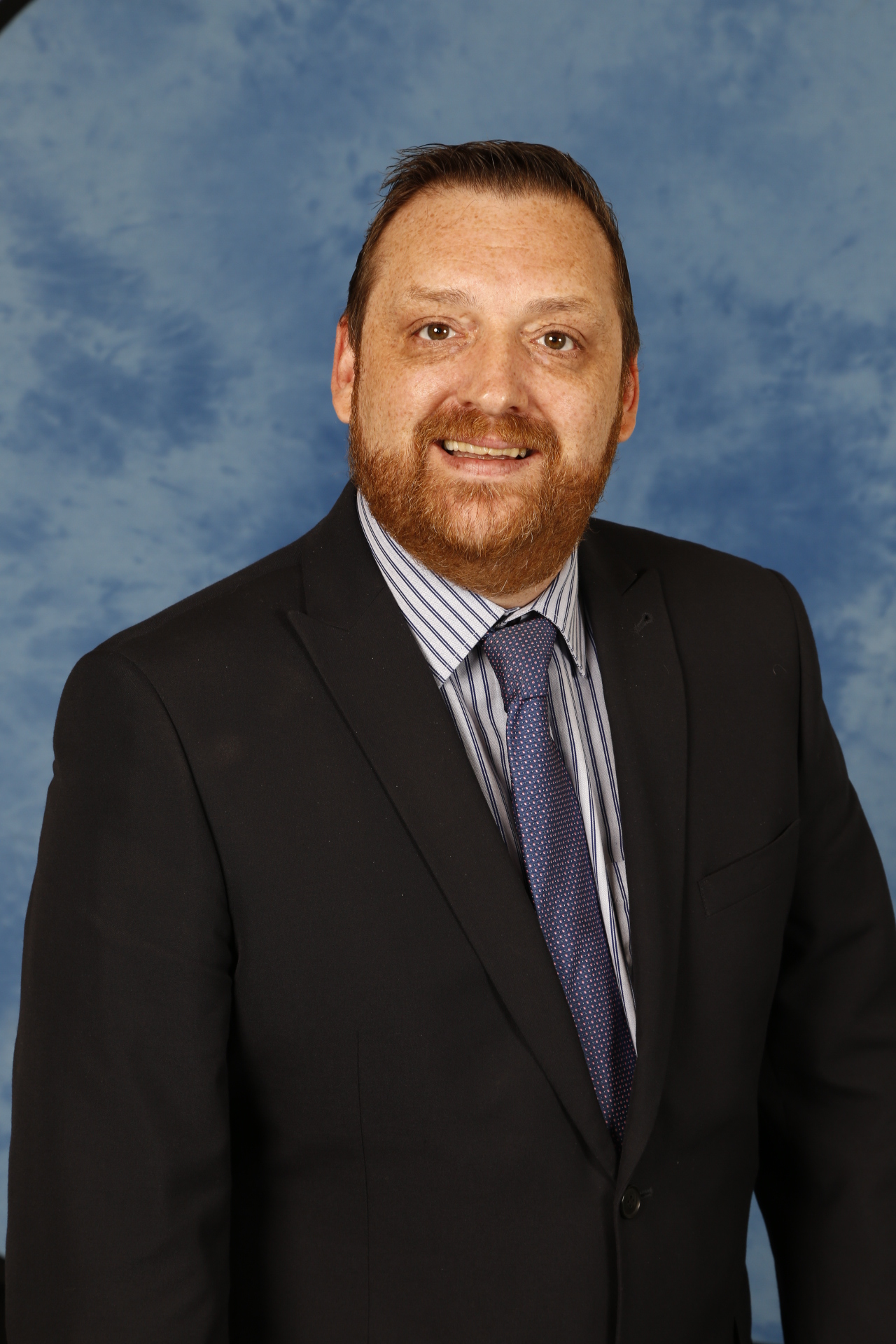 Long-serving Aber Valley councillor Lyndon Binding has announced he is standing down as a member of Caerphilly County Borough Council after 13 years of service.

He was elected in May 2008 and at a full council meeting, Councillor Binding announced he would step down by the end of this month due to health reasons.

Councillor Binding told the meeting that last year he had a health diagnosis that has impacted his abilities.

He also said that his husband, who is Polish, had been offered an opportunity to work abroad.

“I have made the decision, because of the support I will need going forward to permanently join them. I would like to say a big thank you to John Roberts and John Taylor, my ever-suffering ward colleagues. I will be sad to stand down but unfortunately, it’s a necessary evil.”

He was praised for his contribution by politicians from all parties and the authority's chief executive, Christine Harrhy.