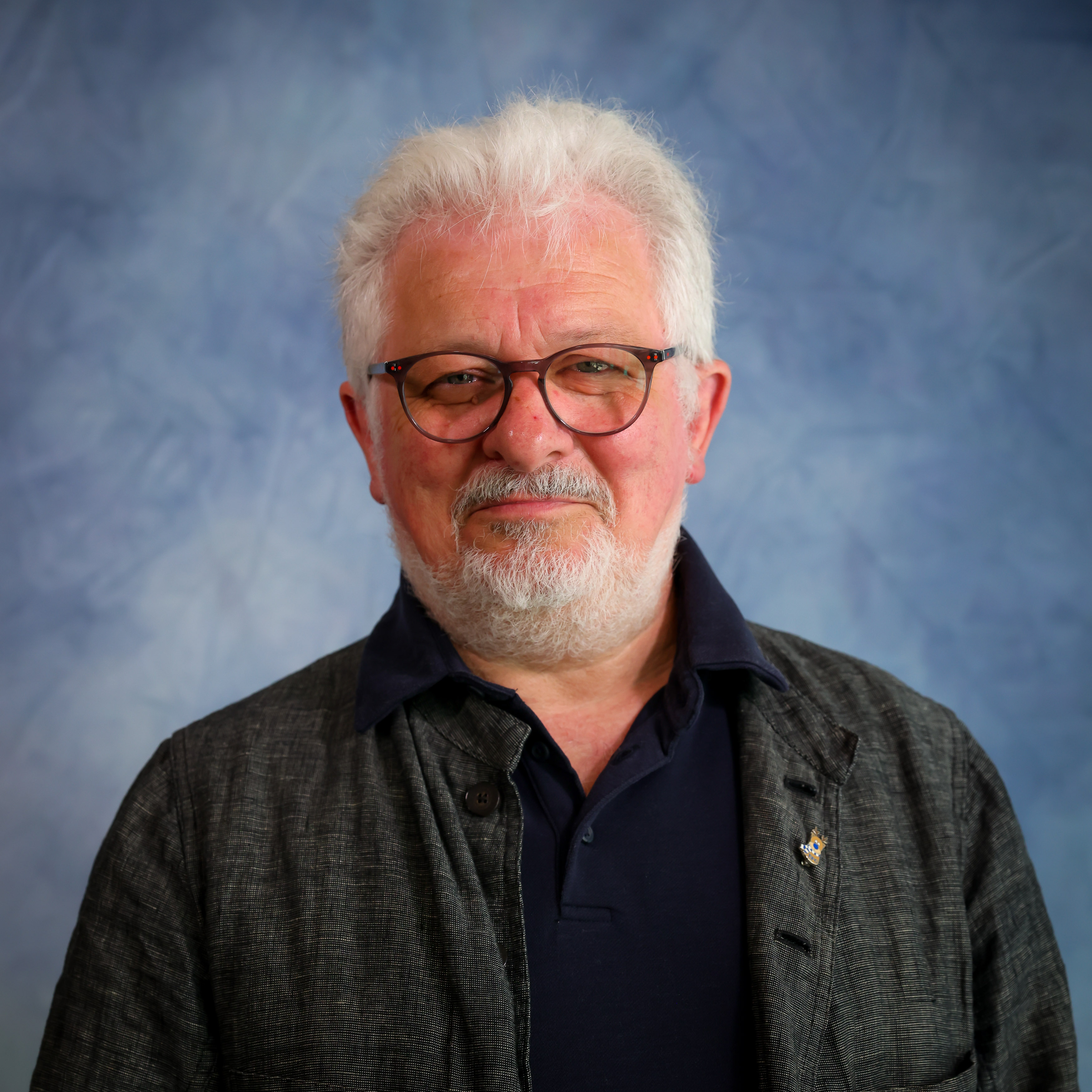 Caerphilly Council has been urged to bring forward proposals to double council tax on second homes as a matter of urgency.

Aber Valley Plaid Cymru councillor John Roberts, who called for action more than a year ago, said that there were more than 230 second homes in the county borough.

Councillor John Roberts said: “I’m disappointed a year on from my amended motion on second and empty homes that we’ve not yet had proposals put before us to impose a 100% surcharge on all second home owners.

“Other neighbouring local authorities like Rhondda Cynon Taf and Cardiff, both Labour councils, have already announced plans and the Welsh Government has recognised the importance of tackling second homes.

“I’m aware the council has published draft proposals to tackle the high numbers of empty homes in the county but this should not prevent speedy action on second homes.

“I know there is strong support for action from Labour and Independent councillors as well as Plaid Cymru members because my motion last year was supported by all groups. So we need to move forward now.

“The numbers may be fairly small at present but they are likely to grow in years and people who have second homes can clearly afford to pay more.”