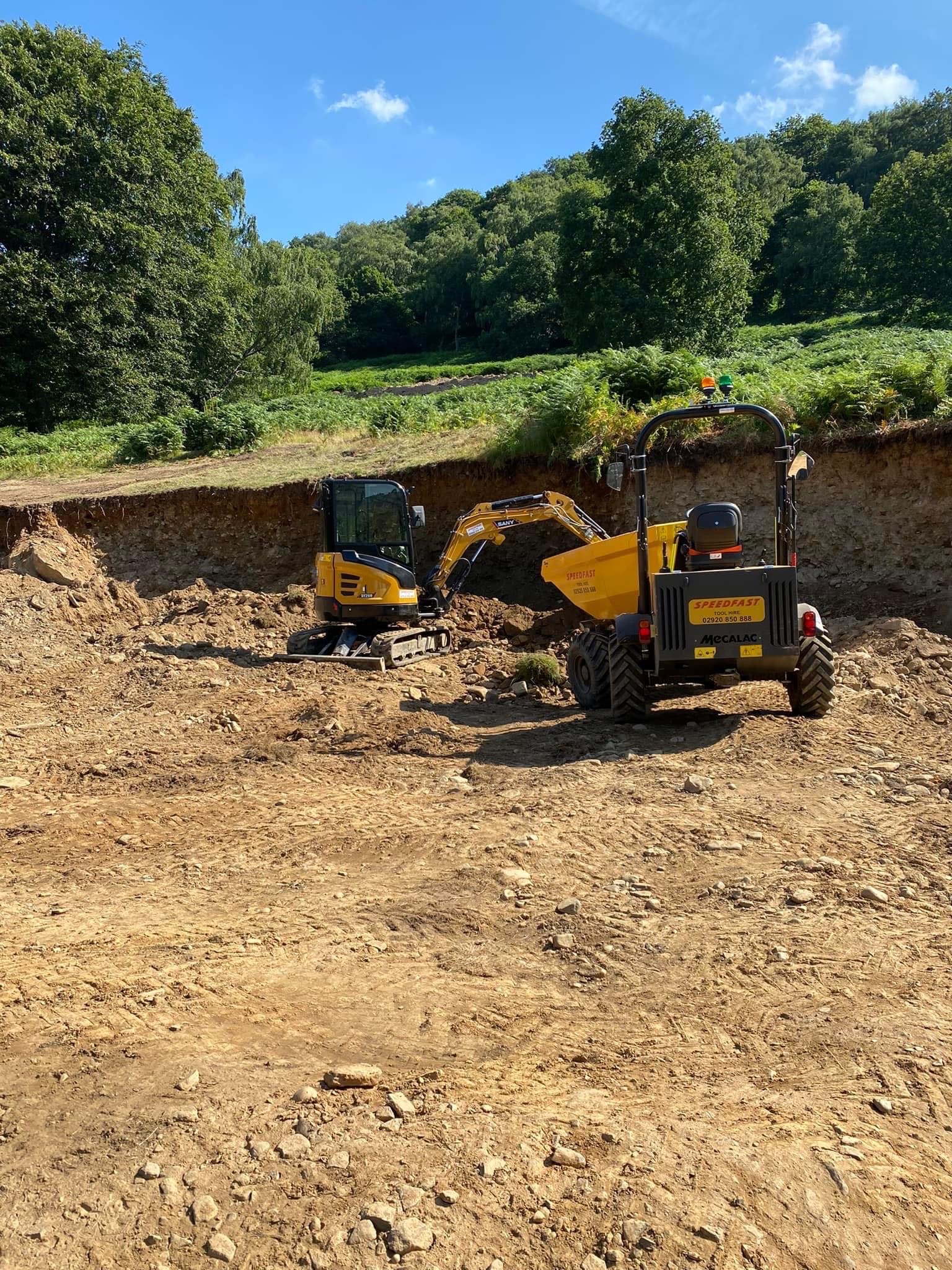 National Resources Wales is being asked to carry out an immediate investigation into the destruction of local beauty spot ‘bluebell wood' near the village of Llanbradach. 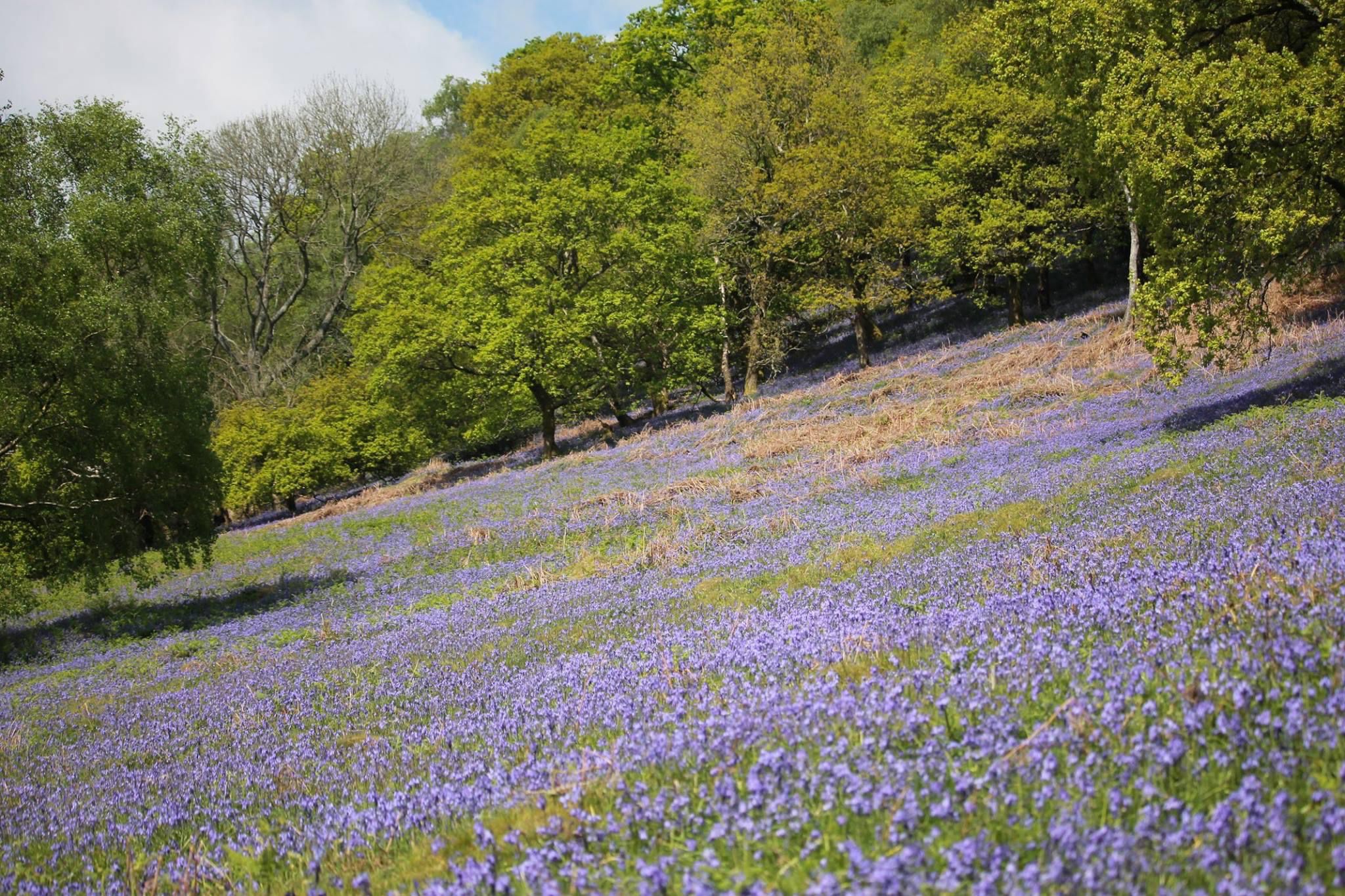 Plaid Cymru councillor Colin Mann said that he wants action taken by the regulators to prevent any further damage to the environment.

Llanbradach Community Councillor Beci Newton said: “I was born and brought up in Llanbradach and always enjoyed the bluebells as a child, visiting with friends and family.  I have ensured my children have the same wonderful experience I did, which helped them develop an appreciation and love for their countryside.

“This wanton destruction of an area of unmatched beauty is absolutely devastating. I cannot think of another field that has a blanket of bluebells like it. It truly is difficult to work out what sort of person would wilfully destroy something so special.”

In his letter to the NRW, Councillor Mann wrote: “I have been contacted by constituents who are extremely concerned about what appears to be unauthorised excavations to the east of Pandy Lane, opposite Cwm Glas estate, Llanbradach.  You will probably know the lane connects Maesycwmmer and Bedwas.

“The area is one where traditionally a very large number of native bluebells have grown and these are very much appreciated by residents in the vicinity. I believe that these plants are a protected species. It would seem that this work is being done without any planning permission from Caerphilly County Borough Council.

“Could you investigate this issue as a matter of urgency with a view to preventing any further destruction of this valuable flora?” he wrote.

Councillor Colin Mann added: “I’ve been told that the land was sold privately a few months back. The area is in the Bedwas ward but because of its location impacts on many more people living in Llanbradach.

“This area is much loved by many in the village and it is really sad to see the shocking destruction,” he added.

"It has been brought to the attention of Llanbradach and Pwllypant Community Council that an area locally known as Bluebell Wood has been cleared and excavated, destroying much of the natural habitat.
"There has been no consultation as far as we are aware and as such Llanbradach and Pwllypant Community Council have tonight reported it to NRW who have escalated the incident to its highest category of concern. Particular concerns of the Community Council are the bluebells which are protected under the Wildlife and Countryside Act (1981). This means digging up the plant or bulb in the countryside is prohibited. Also works undertaken outside the felling season.
"We call on Caerphilly County Borough Council for an immediate intervention to cease activity at this site and to respond to how this development has been allowed to take place."
A community meeting will be held at the village community centre on Wednesday at 7pm to discuss the issue.
Do you like this post?
Tweet