Plaid Cymru Unveils Its Pledges And Policies For May’s Elections 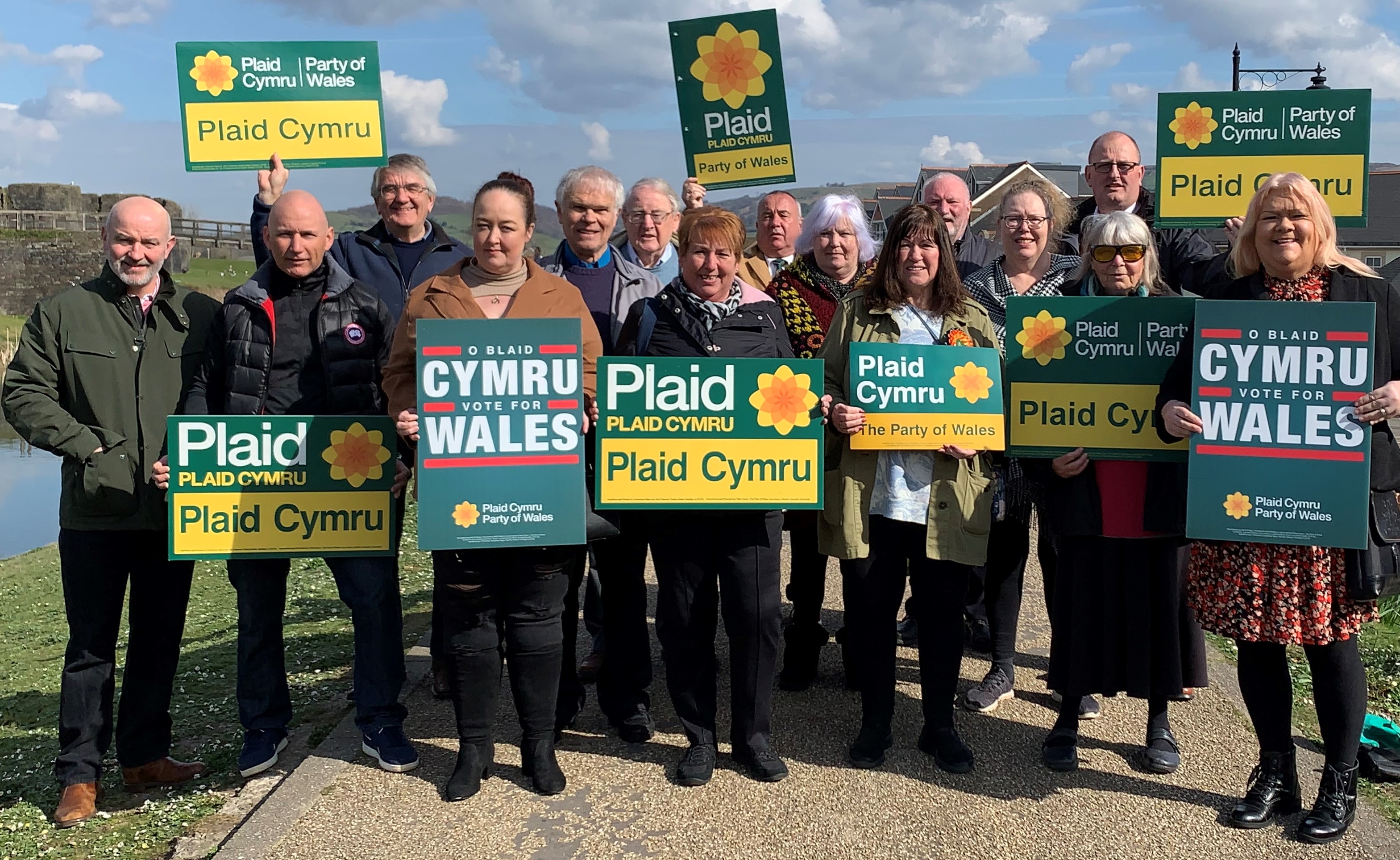 Plaid Cymru today unveiled its pledges and priorities as the party aims to win back control of Caerphilly County Borough Council at next month’s elections.

The party’s councillors WILL: 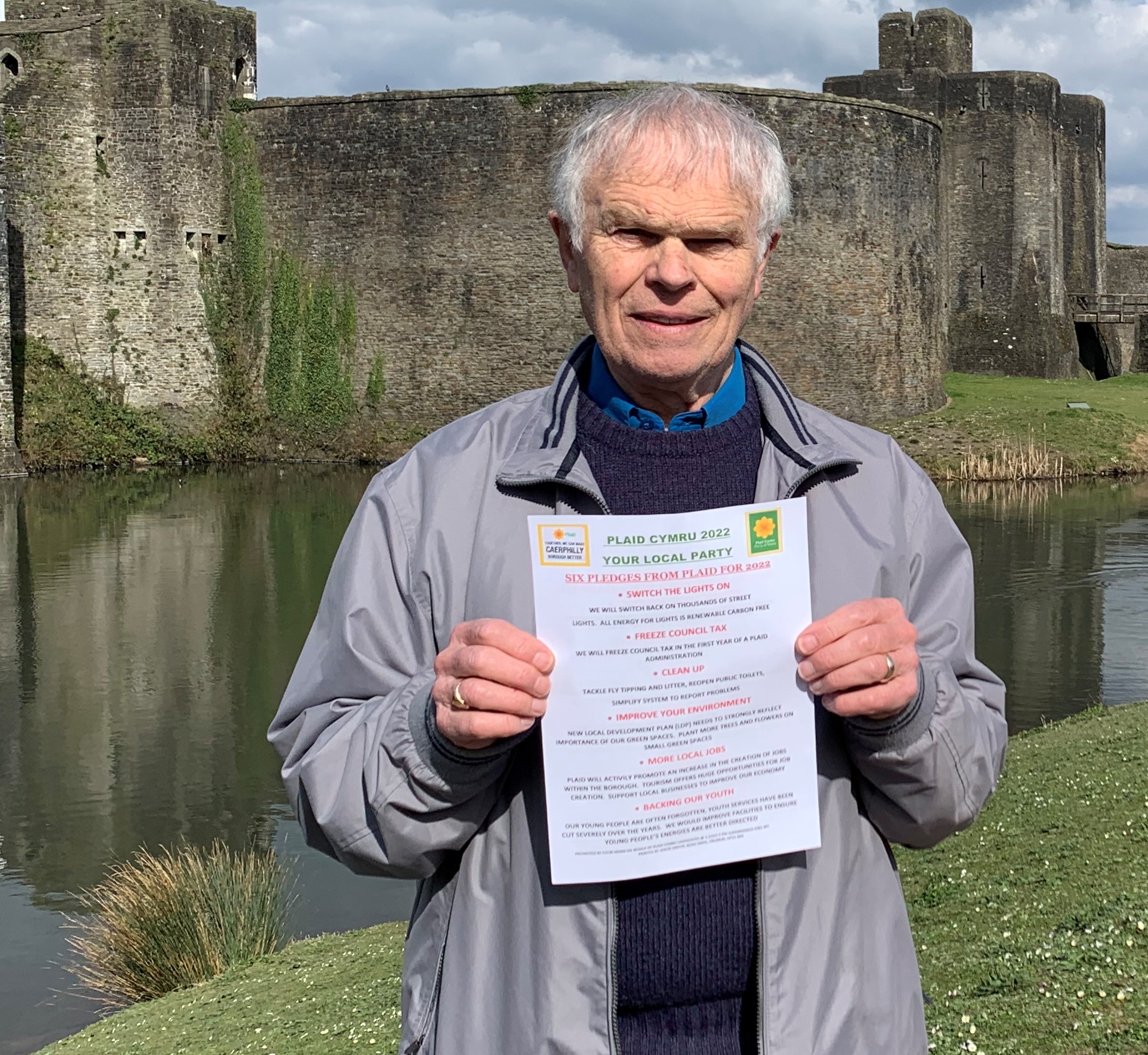 Councillor Colin Mann, leader of the Plaid Cymru group, said: “Times are very tough for families and individuals and is likely to remain so for some time. So, we believe the council should not be hiking council tax, as Labour did, and we will freeze council tax for the first year we’re in control.

“Labour has increased council tax by 40% in the last decade – way above the pay rises and benefit increases most people have received – while wasting millions of pounds on the senior officer’s pay scandal. We believe it is time to give people a breather.

“Our programme is ambitious and we intend to use some of the £180m in reserves  Labour has built up and left unused.  We want to improve the local environment in our communities by protecting green spaces and cleaning up our towns and villages. They’ve been neglected for far too long.

“Plaid also believes in creating more jobs locally and we will increase support to businesses to expand and create more work. We will also reopen day centres for the most vulnerable, the closure of which has isolated many people. And we believe youth services and support for young people have reduced significantly. They are our future and they’ve been neglected for too long.

Councillor Colin Mann added: “There is so much more that can be done. We’ve over 1,000 privately owned houses empty in the borough and that is a scandal when people are so desperate for homes of their own. The council has been too timid for years in tackling the owners of these decaying properties.

“Plaid administrations in Caerphilly have traditionally delivered value for money services while keeping council tax rises to an absolute minimum. If voters want to see good government at a fair cost then they need to vote Plaid Cymru on May 5th. Together  We Can Make Caerphilly Borough Better.”