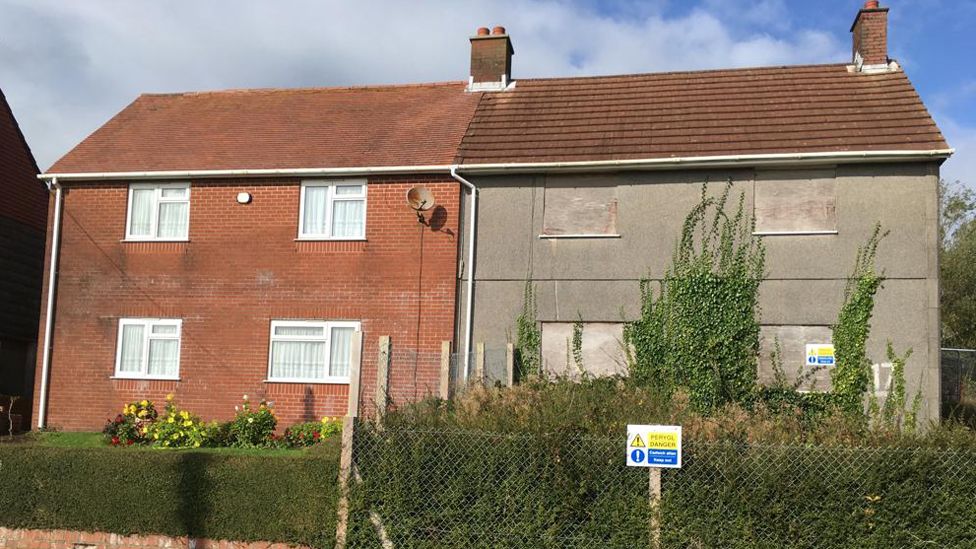 Plaid Cymru has given its backing to plans by Caerphilly Council to set up an empty houses team to tackle the vacant private homes crisis.

The council’s annual performance report presented to members this week said there were 1,624 private sector homes empty. This is almost 200 more than the number reported by the authority in a Freedom of Information response last month.

Councillor Colin Mann, leader of the Plaid Cymru group, said: “When I first raised the issue of empty privately-owned homes the number vacant was put at around 1,000. It has risen by more than 60 per cent since then.

“Plaid Cymru supports the establishment of an empty homes team which, we hope, will lead to a substantial increase in homes being brought back into use for families and individuals in need of a roof over their heads.

“We all know the impact that vacant properties have on neighbours and communities with issues like dampness, vermin and anti-social behaviour.”

“I’m hoping by this time next year we will have seen a big decrease in the number of vacant homes,” added Councillor Colin Mann.