A call was made today for a Caerphilly Labour councillor to quit as Deputy Council Leader after a damning Ombudsman report.

The report found Councillor Jamie Pritchard had breached the code of conduct after failing to inform the authority and a school where he was a governor of a criminal conviction.

The report said: “The Ombudsman found that the member’s conduct could reasonably be regarded as behaviour which might bring the council and the office of member of the council into disrepute and was, therefore, suggestive of a breach of the code of conduct.”

But last week meeting behind closed doors the council’s standards committee decided there was no evidence that Councillor Pritchard had breached the code of conduct and that no further action was required. 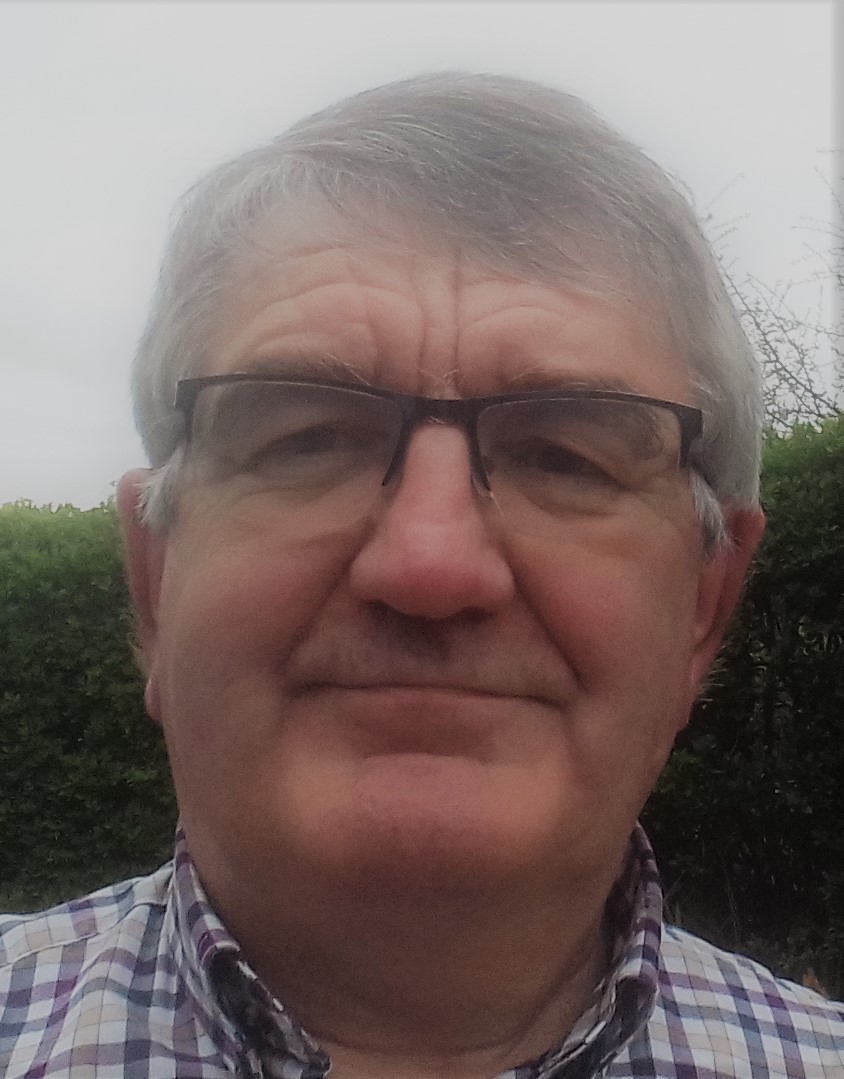 Plaid Cymru councillor Huw Jackson, who made the original complaint to the Ombudsman, said: “Councillor Pritchard needs to consider his position as deputy leader and as vice chair of governors. The public need to have confidence that councillors will abide by the rules, however, difficult the circumstances might be.

“In the interests of transparency, Councillor Pritchard needs to let people know what exactly the conviction was for and why he failed to report that conviction to the council which was only revealed during routine checks.

Councillor Huw Jackson has now raised the committee’s ruling with the Ombudsman’s Office.

Councillor Phil Bevan, a former Cabinet Member for Education, said: “It will be difficult for the public to understand why the Ombudsman’s decision was ignored by the Standards Committee. Surely, the body that is designed to adjudicate on complaints, must be as confused as the public will be, over the ignoring of its ruling.

“It begs the question if the Ombudsman decisions are ignored, why do we have such a toothless body? I’d like to know what evidence, other than that presented by the Ombudsman, was given to the Standards Committee that allowed a no blame decision to be made.”