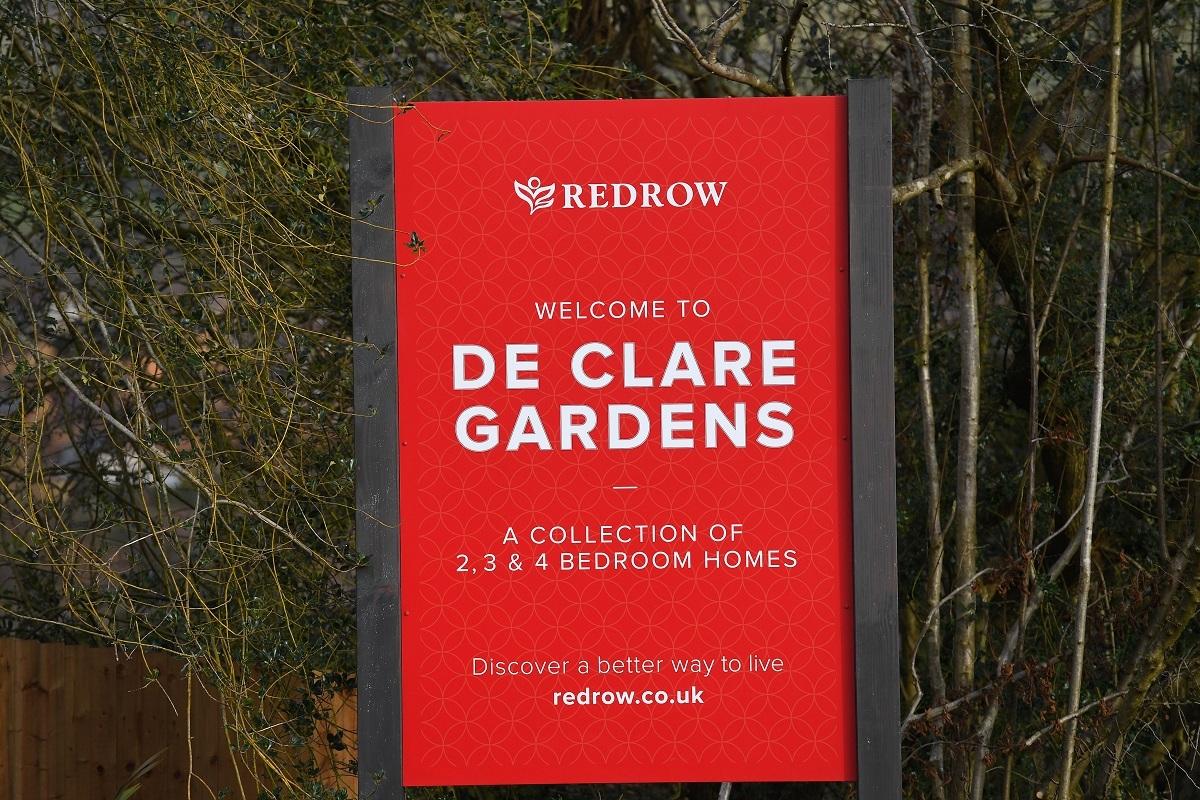 Redrow Housing Developers have seemingly rowed back plans to name a new housing estate in the Constituency after a notorious 13th Century Tyrant.

Community councillors had condemned plans to name a new housing development after the man that built Caerphilly Castle to “keep the unruly Welsh people down”.

Penyrheol, Trecenydd and Energlyn Community Council has voted to lodge an official objection to the name De Clare Gardens, a Redrow scheme in Hendredenny, Caerphilly.

Councillor Lindsay Whittle, who had written to developers, Redrow, said: “Gilbert De Clare built Caerphilly Castle in the 13th Century. An ally of Henry III, he had the castle constructed to keep the unruly Welsh people down. He is also said to have led the massacre of the Jews at Canterbury, hardly the sort of person you should be naming a development after.

“I’m very surprised that a house-builder with its headquarters in Wales should show such insensitivity. Didn’t someone at Redrow do some research on De Clare?

“To give this part of Hendredenny this name is also a total insult to the campaigners who fought Redrow. It gives an impression of Redrow showing contempt for local public opinion.”

Now it seems however, that Redrow have had a change of heart, with an official spokesperson stating:

"As a company headquarted in Wales, we are very proud of our Welsh heritage.

"We choose the temporary working names of our sites to reflect the history and landmarks of local communities.

"This site has been temporarily named after Gilbert De Clare as he built Caerphilly Castle in the 13th century, a fantastic asset for the local community and a popular heritage attraction.

"As with all of our developments, the local authority will have responsibility for naming streets once we have finished on-site, and the temporary development name no longer exists."