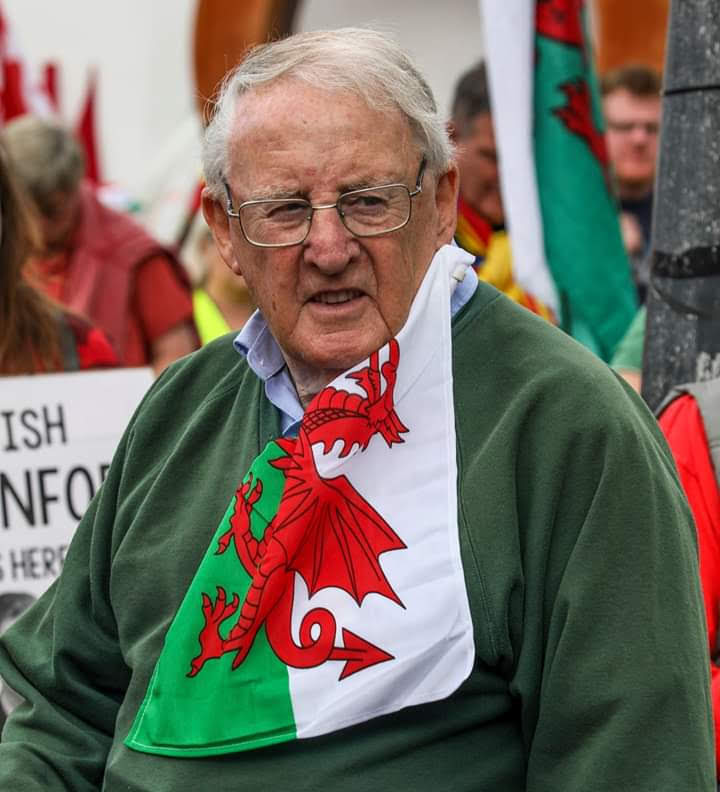 One of Wales’ longest-serving councillors, Phil Bevan, has announced he is stepping down in May after 46 years of public service.

Phil Bevan was first elected to the former Rhymney Valley Council in 1976 as a councillor for Caerphilly North Ward and continued unbroken service as a member of the present Caerphilly County Borough Council, representing Morgan Jones Ward.

For eight years he was Cabinet Member for Education under two Plaid Cymru administrations.

“I was delighted when I was Cabinet Member that replacement schools at Ysgol Gyfun Cwm Rhymni and Lewis School, Pengam were built.”

In recent years, he campaigned against housing development at Virginia Park and also opposed homes being built on land at Plas-y-Felin Primary School. A new Plas-y-Felin school is now due to be built on the site.

“The time is right for me to stand down as a county borough councillor and I hope to see three Plaid Cymru councillors elected in Morgan Jones ward after May,” added Phil Bevan. He will continue as a Caerphilly Town Council if re-elected in May.

Before becoming a councillor, Phil Bevan worked at South Wales Forgemasters in Taffs Well for 38 years and spent 12 years carrying out land surveys ahead of development. He did his national service  in the Royal Engineers Airborne Division (9th Squadron). A widower, Phil Bevan,85, has four children and seven grandchildren.