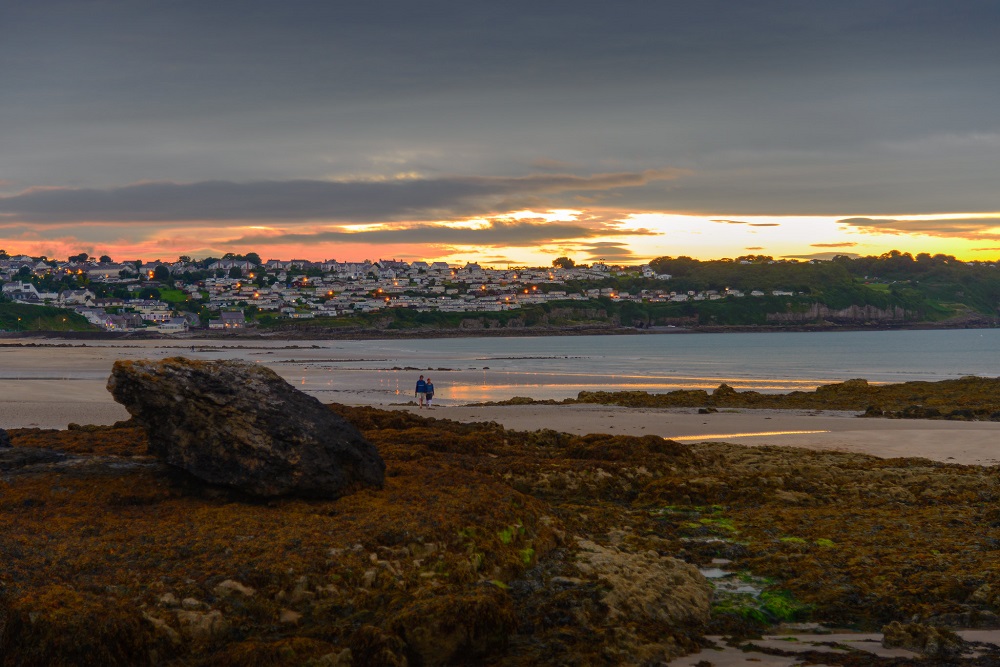 It’s time that we in Wales had a grown-up discussion about housing.

A house is so much more than four walls and a roof: it represents stability, comfort, solace. Or at least, that is what housing should provide, but for far too many people in Wales, housing is either precarious because of extortionate rental prices, or out of reach because they’ve been priced out of buying in their local area as a result of second home ownership.

As Plaid Cymru’s spokesperson on Housing, I’m determined that our society should tackle its dysfunctional relationship with housing, and provide a guarantee that every citizen should have a right to live in a place where they feel safe, comfortable, and secure.

The past few months have exposed so many things that are wrong with our society, but they’ve also shown us how possible it is to change things.  I believe that we’re living in a crucial moment, where political will and public appetite can align to achieve real and radical change – but we have to act quickly and decisively before that opportunity passes us by.

In housing, we shouldn’t only look to temporarily accommodate people who are living on the streets, but to eliminate homelessness for good; likewise, we shouldn’t just prolong uncertainty for tenants by incrementally extending the time before they can be taken to court by their landlords, but rather ban evictions into homelessness altogether, and we shouldn’t simply manage vulnerable people’s debts, but fundamentally reform the way that tenancies operate.

We also need to tackle the real and serious problems that second homes create for our communities, paying particular attention to Welsh language communities in the north-west where this is a particular problem.

Because if we believe (as we should) that everyone has a right to a home, it stands to reason that people who already own property shouldn’t be able to inflate house prices in other areas so that they can own a second.

It’s clear to me that the interests of local people and communities should be given greater priority over allowing market forces uninhibited freedom to maintain the interests of the wealthiest people in society.

Housing shouldn’t be treated as a mere commodity, and this is a flaw at the heart of the market that too many people seem scared to acknowledge.  For those lucky enough to be able to afford a second home, we shouldn’t be afraid of asking them to pay more taxes for that privilege, which is why I’m proposing that the Welsh Government double Land Transaction Tax on second homes.

This would tip the balance in favour of people living in these communities and allow them a chance to stay in the place where they were born by acting as a financial disincentive to buy second properties.  This is an emergency measure that could be implemented tomorrow by the Welsh Government through regulations.

But in the longer term, we need to find sustainable ways of ensuring that local homes go to people who will live in them the whole year through.

There are many other ideas that Plaid Cymru has that will be presented to the Senedd next week, and I’m excited about the changes that these could bring about.

But one thing is certain: after Covid19, we can never again claim ignorance about the importance of having a safe and secure home.

Housing should be a human right, and I’ll keep fighting until that is a political reality.