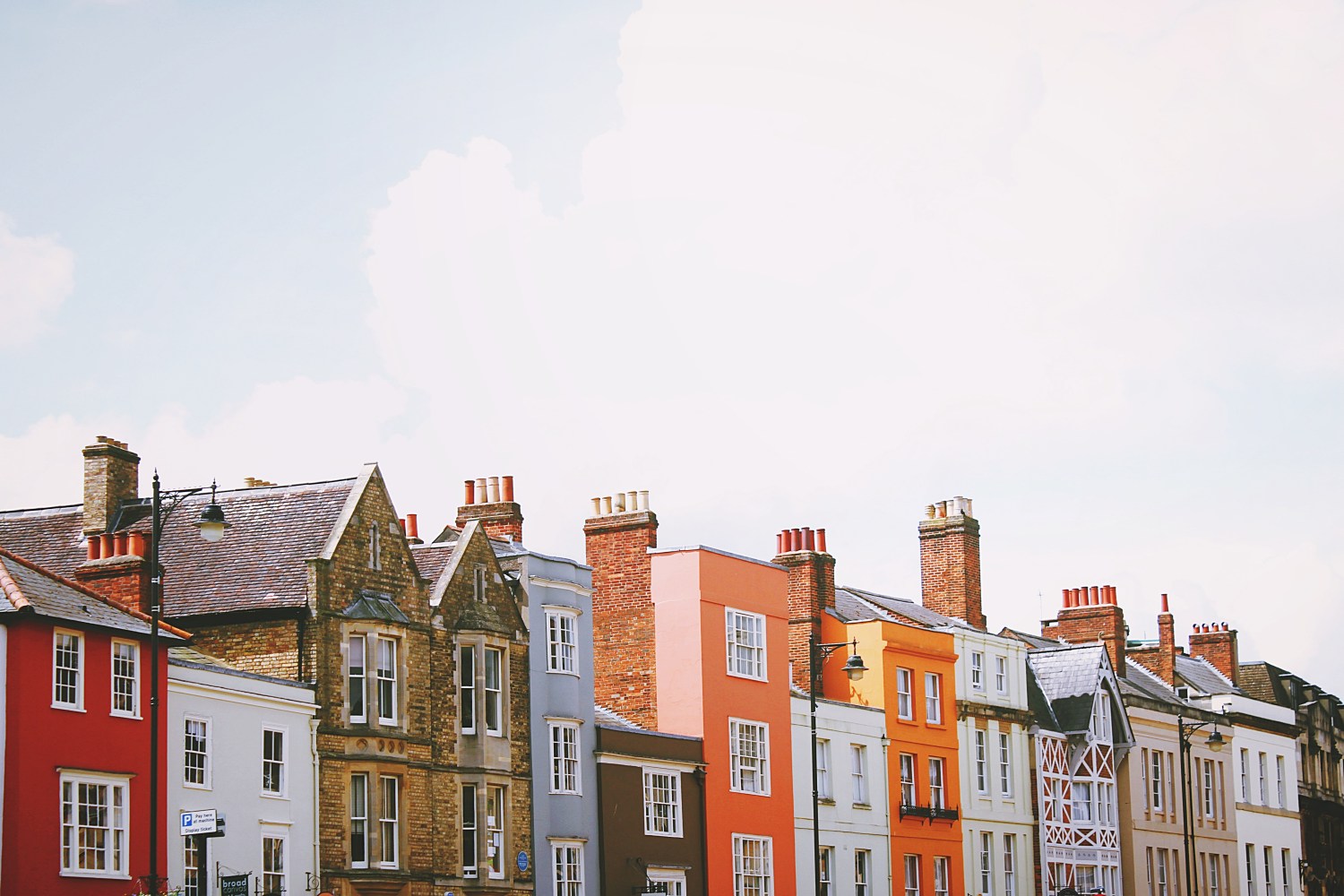 The Welsh Government needs to send a clear message that no tenant will be evicted until the coronavirus crisis is over, according to Plaid Cymru’s housing spokesperson Delyth Jewell AM.

It comes as the Scottish Government brings forward legislation to guarantee no evictions from either the social or private rented sector for the next six months.

The Labour Welsh Government however has simply allowed the UK Government to legislate on its behalf with weaker measures lasting only three months – measures that have been described by Labour’s Shadow Housing Secretary as “not an evictions ban”.

The Welsh Government also failed to instruct or even encourage landlords not to evict tenants in a letter sent to landlords registered with its Rent Smart scheme (attached).

Plaid Cymru’s call comes on the day when the majority of tenants pay their rent.

“The Welsh Government needs to go much further to give legal assurance to all tenants that they will not face eviction under any circumstances as long as the coronavirus crisis lasts.

“The UK Government’s measures which the Labour Welsh Government has decided to follow do not go far enough, with Labour’s own Shadow Housing Secretary describing them as ‘not an evictions ban’.

“Since housing is devolved the Welsh Government should do what the SNP Government is doing in Scotland and bring forward legislation that definitively prohibits any evictions taking place for the next six months, with an option to extend if the lockdown lasts for longer.

“I’m also dismayed that the Welsh Government failed to instruct landlords not to issue evictions proceedings in a letter they sent to landlords registered under their Rent Smart scheme.

“The Welsh Government needs to act and it also needs to send a clear message to landlords that they are not to initiate any evictions until the crisis is over.”