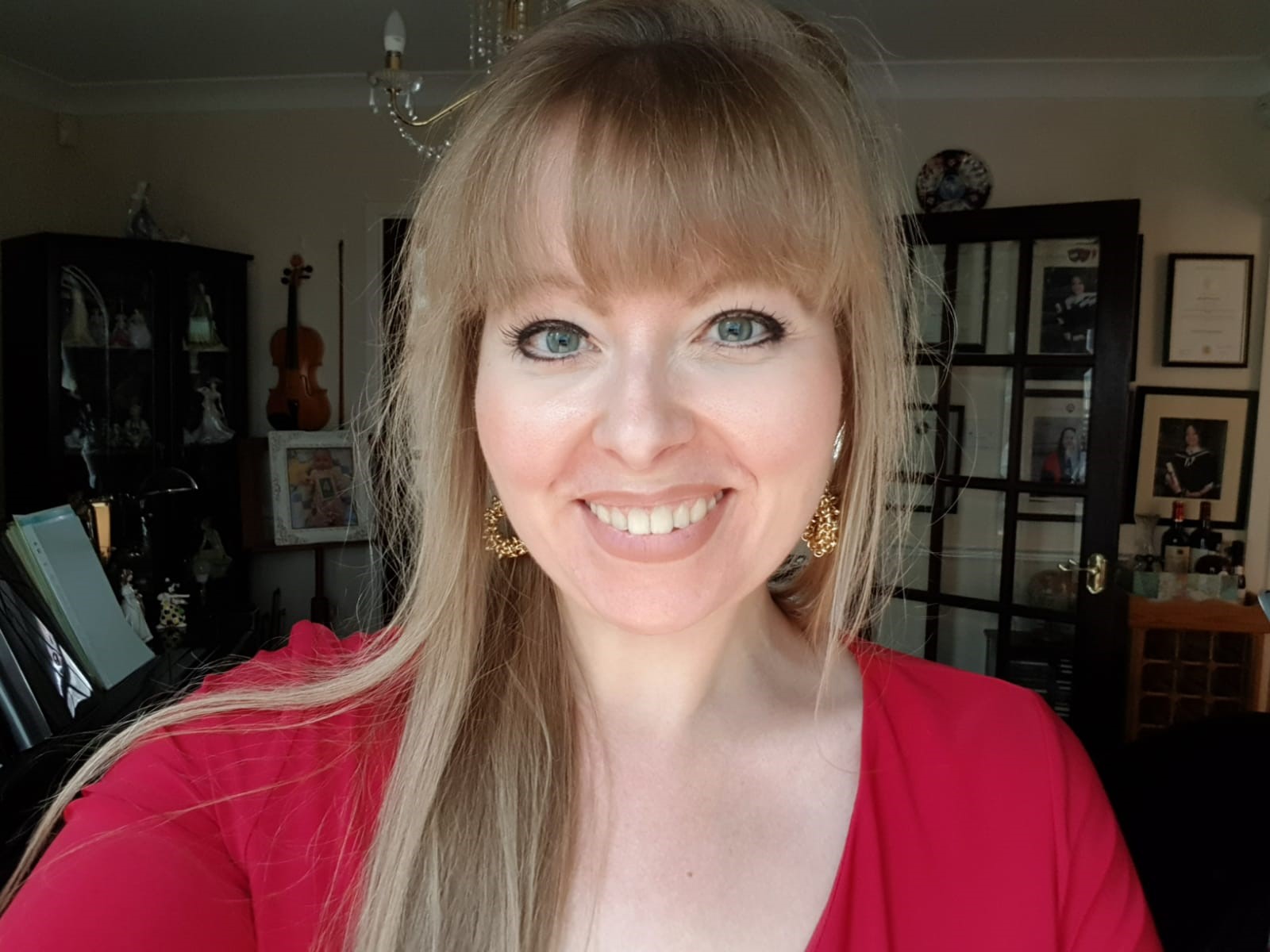 I am passionate about securing justice and fairness for women through politics. When I first graduated, I worked in Westminster and I worked with campaigners and parliamentarians to bring in new laws on stalking and domestic violence, and empowering women and amplifying their voices has been a cornerstone of all of my work since. Before being elected to the Senedd, I worked for Action Aid, an international human rights organisation, where I worked with partners in Ghana, Kenya, Jordan and Nepal to challenge structures that suppress women and keep them poor. And shortly before being sworn in, I published research which showed the extent of the problem of abuse that women face in politics in the UK.

Plaid Cymru is committed to achieving a gender equal Wales based on equality of outcome, not just equality of opportunity.

A big issue locally is the Labour Council’s decision to turn off street lights to save money. I’m really glad the local Plaid Cymru Council group shares my belief that you can’t put a price on a woman’s right to feel safe. Our policy is very simple: turn on the lights.

Here are some of the other policies we have to support women in the workplace and in society.

We will encourage employers to adopt modern working practices and embrace remote and distributed working which are key to making work more accessible to women, disabled people, and other groups historically underrepresented in the workforce.

It is not acceptable that the gender pay gap persists at 14.5 per cent in Wales. We will reduce it by increasing the pay for social care workers, awarding real term wage increases for NHS workers, ending zero-hours contracts, and including the provision of gender balance in public procurement contracts.

Parents should be supported to take periods of leave that reflect modern working practices, including flexible working. We will support a legal ban on employers making a woman redundant during pregnancy, and until six months after return from maternity leave.

We will also tackle pregnancy and maternity discrimination in the workplace by supporting the call to legislate to add reporting of retention rates for women returning from maternity leave to the existing gender pay gap reporting regime.

Plaid Cymru would use social procurement to drive forward other objectives including supporting self employment by, and employment for, under represented groups including women and people of colour, the growth of co-operative businesses and the use of the Welsh language in the workplace.

Critical to our vision for the economy is investment in the skills and knowledge of our people which are the bedrock of future prosperity. We will invest in major training programmes, with targets for women and other groups historically under-represented in the workforce in areas where we need new skills such as construction, environment, health and care, and digital.

We will establish a world-class early years education and childcare service, offering 30 hours a week, free for all children from 24 months to school age.

We will ensure ticket fares and provision don’t only favour ‘traditional’ working and travel patterns, and that public service providers are trained on sexual harassment in public spaces.

We will implement a major new collaborative programme on digital skills bringing together education, employers and government. At its heart will be a national collective effort to ensure that more people (particularly the young) are choosing to engage in technical and digital education programmes to match society and the economy’s demand for Science, Technology, Engineering, and Mathematics (STEM) skills and competencies. We will set a target of seeing 5,000 additional technology graduates a year, with a strong emphasis on increasing the number of women graduates, black and ethnic minorities, and other underrepresented groups.

We would tackle the under-representation of women and people of colour in apprenticeships by stretching targets, linked to funding, for all training providers delivering apprenticeships to address gender imbalances in their schemes.

To even up educational investment, we need to commit to investing in lifelong learning, and not just paying it lip service. We need to start by creating a lifetime learning allowance. This will consist of a mixture of grants, loans, and a right to free provision. We will offer a grant of £5,000 to the Personal Learning Accounts of every individual aged over 25 to train or retrain, with added loans to cover more expensive courses and maintenance costs for those who want to take courses full time (repaid in the same way as student loans). They will be available to anyone regardless of what previous funding they have received.

We will press for the devolution of welfare (including Universal Credit) to develop a more compassionate system that protects Wales’ citizens from the worst effects of the policies of successive UK governments.

Rather than merely treating the symptoms of inequality, a Plaid Cymru government will seek to address their root cause. We will seek the devolution of tax and welfare powers necessary for this purpose. In the meantime, we will begin to create the building blocks of a Welsh Wellbeing State. We will make the abolition of poverty and inequality a core national mission. We will task a Poverty and Inequality Commission with developing a plan to achieve our goal, in the shortest term possible, of a Wales in which no one will be destitute; less than one in ten of the population are in poverty at any one time; and nobody is in poverty for more than two years.

We will create a Cabinet-level post of Minister for Equalities and Women’s Empowerment.

We will set challenging targets for public sector recruitment for ensuring people with diverse characteristics are visibly represented in government at all levels – with a particular focus on the under-representation of women and people of colour in senior positions.

We aim to achieve a 50:50 gender balanced Senedd, at the same time increasing representation of people of colour, LGBT+, disabled and working-class women. We will make the Senedd’s electoral system more proportional in a way that will promote the achievement of this goal.

Clamping down on harassment

We will make the reporting process of sexual violence and abuse as straightforward as possible, ensuring that all incidents are investigated and that all survivors are offered the support of an Independent Sexual Violence Advisor.